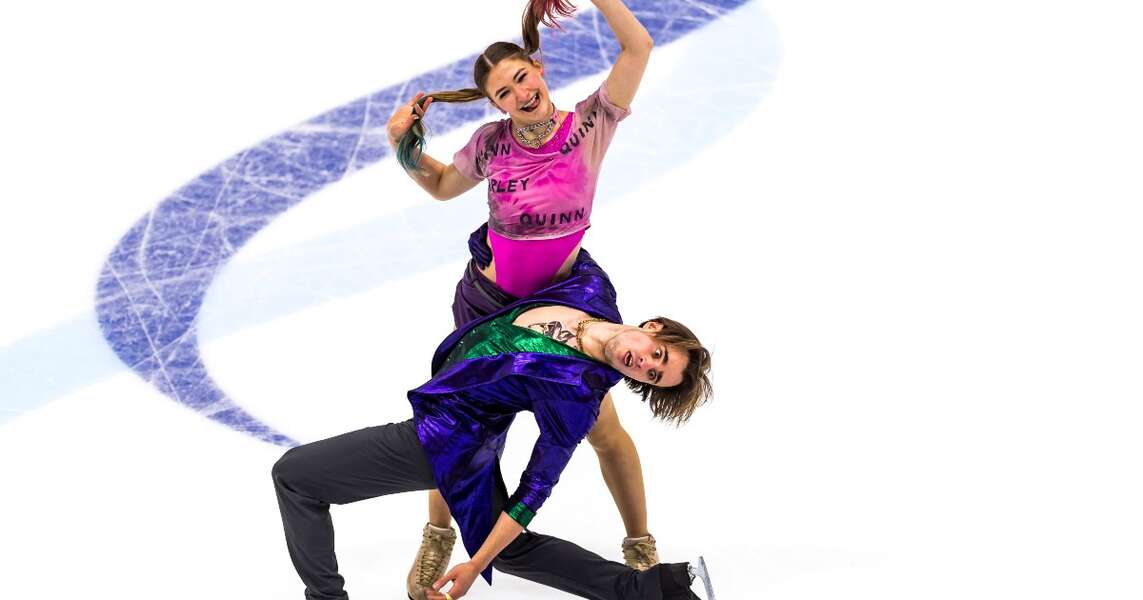 For those of us with a more artistic sensibility, for whom half-pipe snowboarding and downhill skiing are exciting enough but not the thrilling full-body experience we hope for, there is a series of events that always delivers. Olympic figure skating and ice dancing is a sight to behold, helped in large part by the musical choices skaters make before hitting the ice. It was thanks to a rule change at the 2018 Pyeongchang Winter Olympics that skaters were allowed to skate to music with lyrics, giving us the raw sexual energy of the unforgettable de Tessa Virtue and Scott Moir. Red Mill! ice dance routine four years ago.

The 2022 Beijing Winter Olympics maintained the rule change, allowing for a more diverse and exciting array of musical choices, but something else is also different this year. This year’s class of skaters proved to be big movie buffs, their rhythmic accompaniment running the gamut from comic book anti-heroes to Jedi Knights from a galaxy far, far away and everything in between. 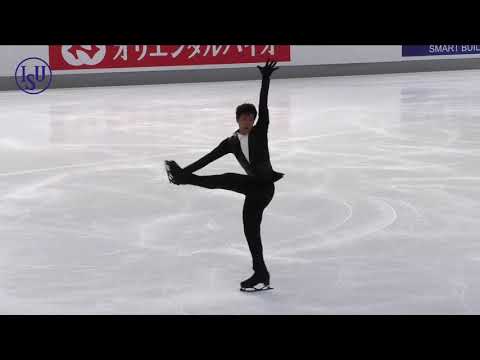 In one of the most dramatic routines the Olympics have seen this year, Adam Siao Him Fa of France donned Anakin Skywalker’s black Sith tunic and skated to a medley of dark side music, breathing heavy iconic Darth Vader followed by a drum and bass-remix of “The Imperial March”. Only a Sith handles the absolute fire of this performance, with graceful gestures synced to lightsaber sound effects. Siao Him Fa told Reuters he liked the song choice because “it feels good that even people who are not figure skating fans liked the program because they like star wars.” (Video of his performance is not yet available in the US, so above is a video of his program from last year’s Nebelhorn Trophy competition.)

The history of tailgating

Katharina Müller and Tim Dieck as Joker and Harley Quinn

Straight out of the back room of a Spirit Halloween, German ice dancing duo Katharina Müller and Tim Dieck, dressed as Harley Quinn and the Joker, skate to a medley of “edgy” songs, taken from a cover of “Toxic” by Britney Spears. to the “Seven Nations Army” of the White Stripes. Each song transition is completed with lines from Jared Leto’s take on the Clown Prince of Crime from suicide squad, and it all starts with Dieck mimicking Muller’s neck snap. Damn! But also cool, in a grungy way.

Karen Chen skates on “Requiem for a Dream”

Clint Mansell’s score for Requiem for a dream, especially the memorable title track, is perhaps the most compelling piece of music ever composed for a movie. Famously revamped for a bunch of movie trailers after the film’s release (including, hilariously, The Lord of the Rings: The Two Towers), it’s the kind of song you’ve heard a million times even if you haven’t seen the movie it’s from. It ended up being the perfect choice for American figure skater Karen Chen, who timed her dizzying leaps and wide turns based on the song’s ever-increasing tension.

In a nod to both the venue for this year’s Winter Olympics and his own Chinese-American heritage, Vincent Zhou put his free skate to the score of Ang Lee’s epic wuxia Crouching Tiger Hidden Dragon, composed by Tan Dun. It’s not the most instantly recognizable score in the world, but it’s high rotation on many moviegoers’ soundtrack list, and it’s so good on this program that you wonder why anyone skates to something else. . Also be sure to take a look at the dragon wrapped around the left side of Zhou’s costume.

Commentators describe America’s silver-medal skater routine as an “astronaut” romanticizing an “alien,” but don’t think we missed Evan Bates’ one. tron the legacy– costume inspired – suitable for a program on Daft Punk’s electronica. The two ice dancers skate to a collection of songs from the French duo Random access memories, featuring mostly instrumental tracks “Within” and “Contact”, melodic choices that fit well with an ice dancing routine. That said, we kinda want to see them put on a show on “Derezzed.” Maybe get neon light cycles into the mix?