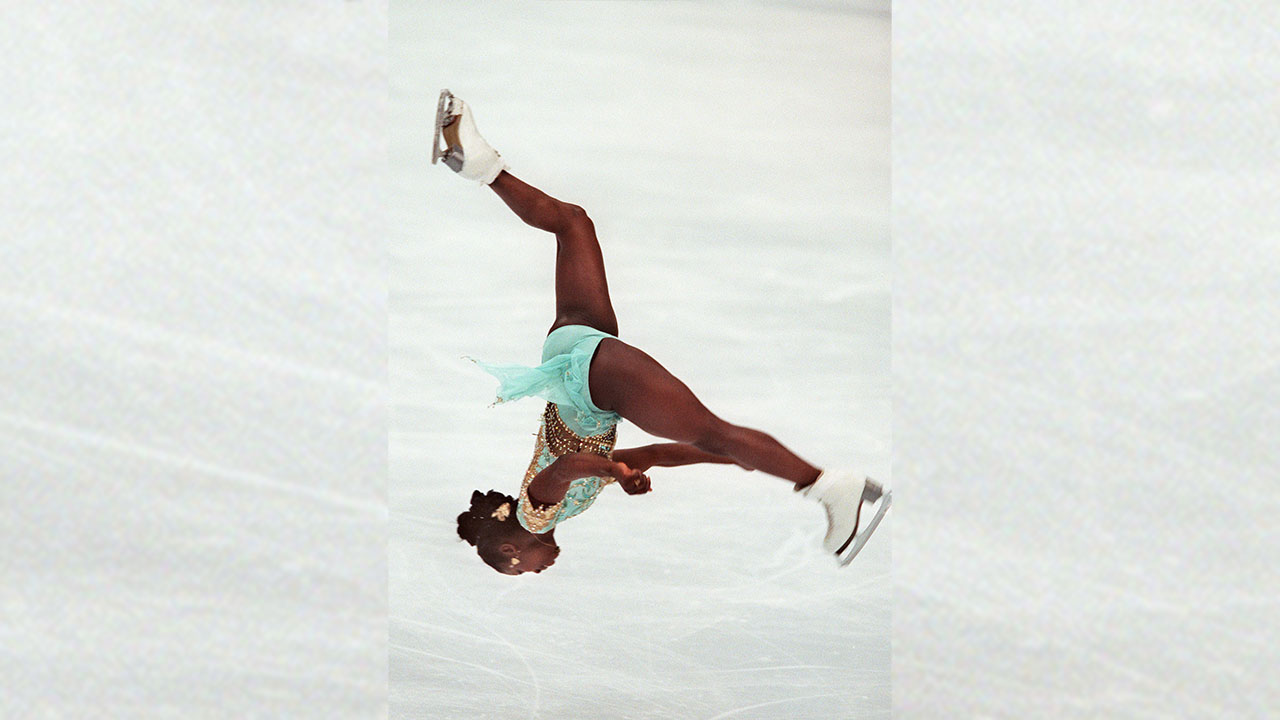 Which ice skating moves are “illegal” at the Olympics?

(NEXSTAR) – Fans of Olympic figure skating should prepare to be dazzled by all the loops, Lutzes and Axels they can handle at this year’s Winter Games. But what they should not expect to see someone sitting on their partner’s head, or a teammate swinging the other by the ankles.

Well, as exciting as these maneuvers may sound, they are currently banned in professional competition by the International Skating Union (ISU), the governing body for figure skating competitions.

In fact, the UIS describes at least 10 “illegal” elements, movements and poses in its official rulebooks, although several of the descriptions are somewhat vague. For example, the ISU prohibits “lifts with bad grips” and “somersault type jumps”, both of which could cover a variety of potentially dangerous maneuvers.

Perhaps the most common example of an illegal move is the back somersault, prohibited along with the other aforementioned “somersault type jumps”. Although sometimes seen at exhibition shows, the move is rarely performed in professional competition and has been considered “illegal” since 1976.

A notable exception occurred at the 1998 Winter Games in Nagano, Japan, when Surya Bonaly of France performed a backward somersault during her free skating routine, despite knowing she would be docked for the maneuver. As the story goes, Bonaly knew she wasn’t in contention for a medal after falling earlier in the routine, so she decided to leave viewers with something to talk about.

“I got a standing ovation before I finished my program,” Bonaly remarked in an episode of the Netflix documentary series “Losers” released in 2019. “People were just crazy about it. Except the judges.

She also landed the back somersault on one skate, drawing praise from Olympic gold medalist Scott Hamilton.

“[She’s] so strong to be able to do that,” remarked Hamilton, a commentator at the Nagano Games, watching a replay. “I’ve been doing backflips for 14 years, and I can’t do one on one foot.”

Bonaly finished in 10and place, but it didn’t really matter. As Hamilton himself later admitted, he barely remembers who finished ahead of her in this case.

Olympics start in China amid pandemic lockdown and boycotts

Of course, there are many other “illegal” maneuvers that are not allowed in professional competitions, although they are performed all the time in exhibitions. (Have you ever seen a skater get dangled by her ankles or criss-cross her legs around her partner’s neck in a hands-free spin? If so, it definitely wasn’t during the Games Olympics.)

A complete list of other illegal items, as described in the ISU Special Regulations and Technical Rules, is as follows:

Despite these rules, the ISU notes that some of the above poses may be allowed for a “brief moment,” but only “if they are not established and maintained or only used to change poses.”

Obviously, those who ignore these rules and attempt an illegal maneuver during a professional program will suffer the consequences. “Performing illegal elements/moves results in valuable point deductions,” a US Figure Staking representative told Nexstar. And in some cases, if an illegal pose or element is performed while performing a legal element, the judges may consider the whole to be worthless for the score.

However, perhaps the worst consequence is a serious injury.

“The rules are in place to protect the safety of the athletes,” said a representative from US Figure Skating.