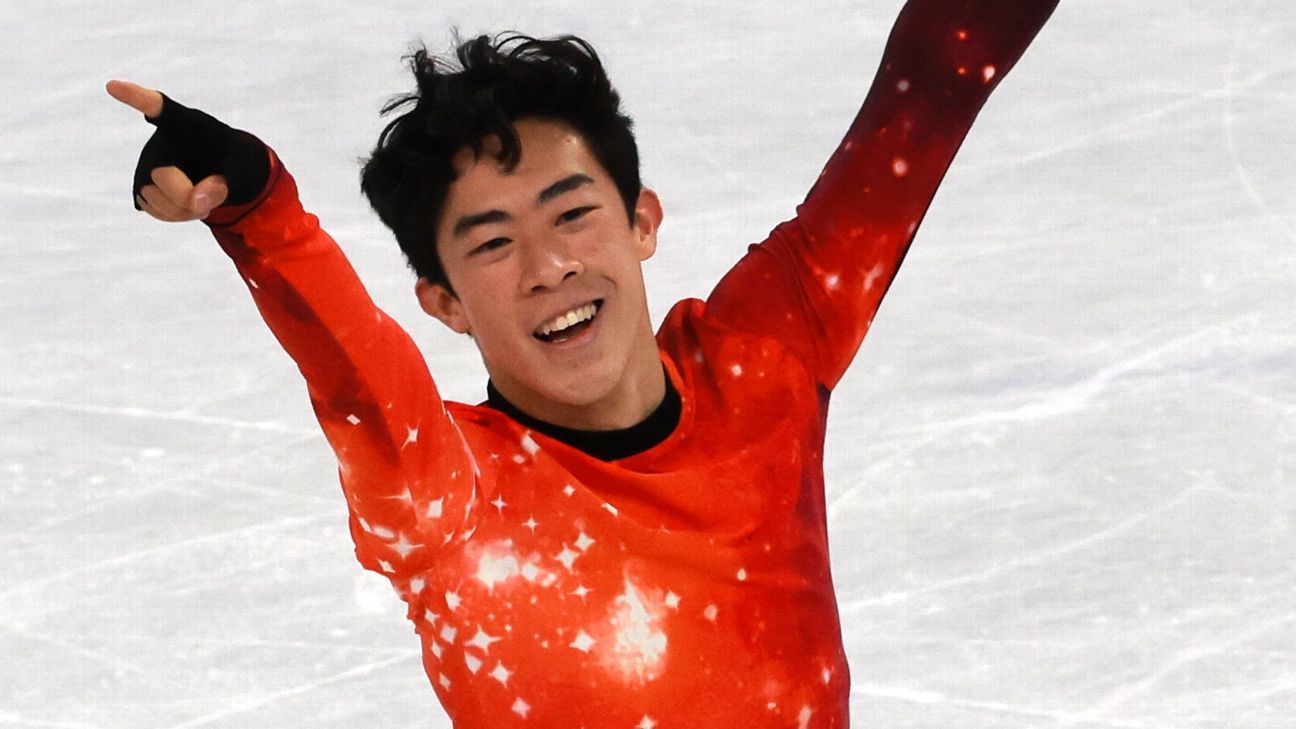 From time to time, Nathan Chen and the rest of the American figure skaters who finished second in the team event at the Beijing Olympics will chat as a group and catch up on everything that’s going on in their lives.

Things that don’t happen either, like a medal ceremony for the Winter Games.

Eight months after finishing behind the Russians, the American team still hasn’t received its medals, or even if they will be silver or gold. The Russian Anti-Doping Agency only recently completed its painfully slow investigation into Kamila Valieva, the 16-year-old wonderkid whose positive doping test that surfaced during the opening week of the Olympics led to her most great scandal for years.

RUSADA did not reveal the results of its investigation, although it said the next step would be to hold disciplinary hearings in September or early October. This period of time has passed without any updates.

“That’s probably the hardest part, having no knowledge of the situation,” Chen, who also won individual gold in Beijing, told The Associated Press. “We get updates, and it’s always, ‘We have no idea what’s going on.’ It’s super boring.”

The US Olympic and Paralympic Committee, outraged that there was no medal ceremony during the Beijing Games, continues to push the International Olympic Committee to find a solution to the case.

It was the CAS that decided during the Olympics that Valieva, whose positive test for an angina drug came from a sample taken the previous December, could continue to compete in the women’s event in Beijing. The heavy favorite cracked under the scrutiny, falling several times during her free program and finishing on the podium.

“I would like to tell you that I am less angry or less frustrated,” Hirshland said recently. “Our number one priority is to make sure our Team USA athletes, who are sitting without their medals, know that we haven’t forgotten about them.”

It’s a complex case, more so due to Valieva’s protected status due to her age. But if they were found to have doped and the decision was upheld by appeals, the entire Russian team could be stripped of the gold; Valieva had the highest scores in the short program and the free skate, giving her team maximum points in the event.

The American team could then be elevated to gold, Japan to silver and the Canadians, fourth, to the bronze medal.

“It’s always on our minds,” said Madison Chock, who performed a free dance with partner Evan Bates in the team event. “It is what it is. It’s not something in our control at the moment. We just take this little news that we hear and absorb it and let it be.”

For now, Chock and Bates must set aside their thoughts on Beijing. Much like the pair team of Alexa Knierim and Brandon Frazier, Chock and Bates are focused on competing this weekend at Skate America near Boston. It’s the first event of the Grand Prix season, and both partnerships are heavily favored to win their events.

Chen is taking a year off, however. The same goes for Olympic teammates Karen Chen and Vincent Zhou, and longtime ice dancers Madison Hubbell and Zachary Donohue retired after the Winter Games.

They may have a little more time to reflect on the fate of their Olympic team medals.

“I’m glad to have a really great team going through this together,” said Nathan Chen. “We support each other.”