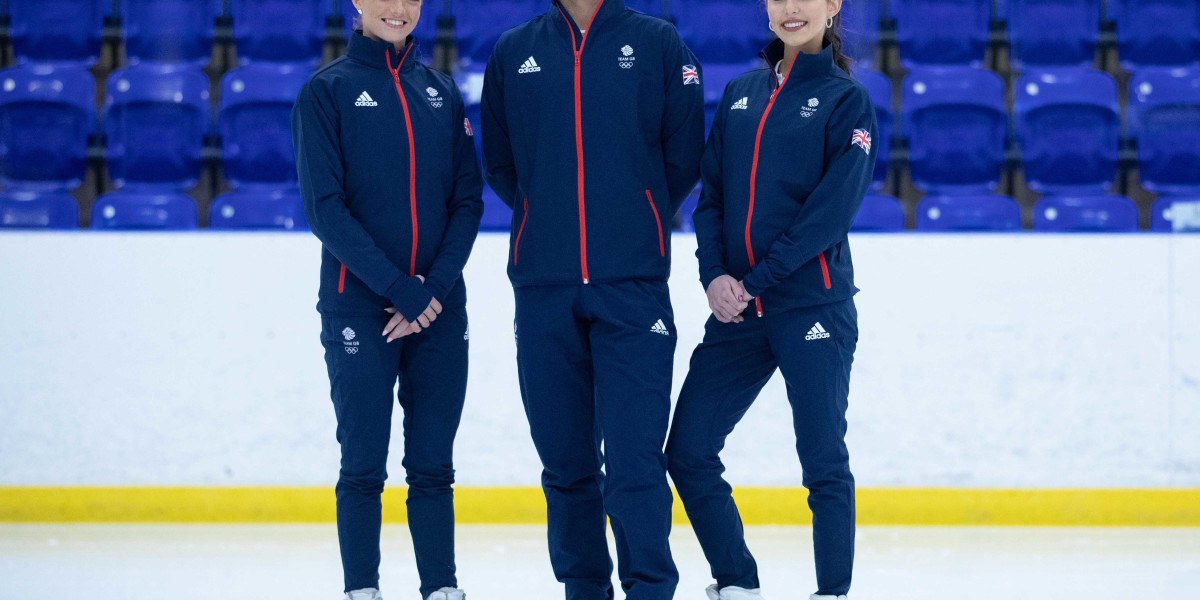 With 50 days before the opening ceremony of the Beijing 2022 Olympic Winter Games, the British Olympic Association (BOA) today announced the three figure skaters who will represent the GB team in February.

Natasha McKay will compete in the women’s singles with the duo of Lilah Fear and Lewis Gibson skating in the ice dance. All three athletes will make their Olympic debuts when they play on the ice in Beijing.

McKay, who was recently crowned British champion for the fifth time, said the selection for the GB squad left her “super excited and very privileged”.

â€œIt has always been a dream of mine and I am so excited that it is now becoming a reality,â€ she said.

The Dundee-based skater, who came 23rd at the World Championships in March to secure the quota place for the GB team, added: â€œI will continue to work as hard as possible and look forward to an enjoyable event and success.

Ice dance duo Fear and Gibson were paired up in 2016, competing in their first international competition this season. They have since won two bronze medals in the Grand Prix and finished the 2021 World Championships in seventh place.

Fear, who trains with Gibson at the Montreal Ice Dance Academy, said: â€œI feel immense gratitude and honor to have been selected to represent Team GB at the 2022 Olympic Winter Games. in Beijing. My love and ambitions for the sport have been nurtured at rinks all over the UK, from Queensway to Aberdeen.

â€œI feel immense pride in representing the nation whose legends and legacy of the past have instilled in me the Olympic dream.

“This opportunity is the culmination of 20 years of passion for the sport, a vision committed through triumph, trials and tribulations, and the unwavering support of our wonderful team.”

Gibson spoke of the couple’s commitment throughout their careers. He said: â€œTo feel like years and years of hard work and dedication have paid off is truly one of the most satisfying things.

Born in Prestwick, Gibson first began his career as a singles skater before moving on to ice dancing. He added, â€œI can’t wait to be able to skate in Beijing with the Olympic rings under our feet.

GB team chef de mission Georgina Harland said: â€œWith just 50 days before the opening ceremony of the Beijing 2022 Olympic Winter Games, it’s fantastic to announce three more athletes who will compete for the Olympic Winter Games. the GB team at the Games and we are delighted to welcome Lilah, Lewis and Natasha to the team. “

â€œLilah and Lewis were part of our 2018 Ambition program for the PyeongChang Games, while Natasha competed for the GB team at the European Youth Olympic Festival in 2011, so I’m delighted to see all three of them arrive and make their mark. Olympic debut in Beijing. “

UK ice skating performance and talent manager Jon Eley said: â€œThis is the reward for the years of hard work and dedication that Natasha, Lilah and Lewis have put into the sport. It’s great to be able to add three new names to the illustrious list of Olympic figure skaters. I can’t wait to see their exciting performances which are sure to inspire future generations of skaters.