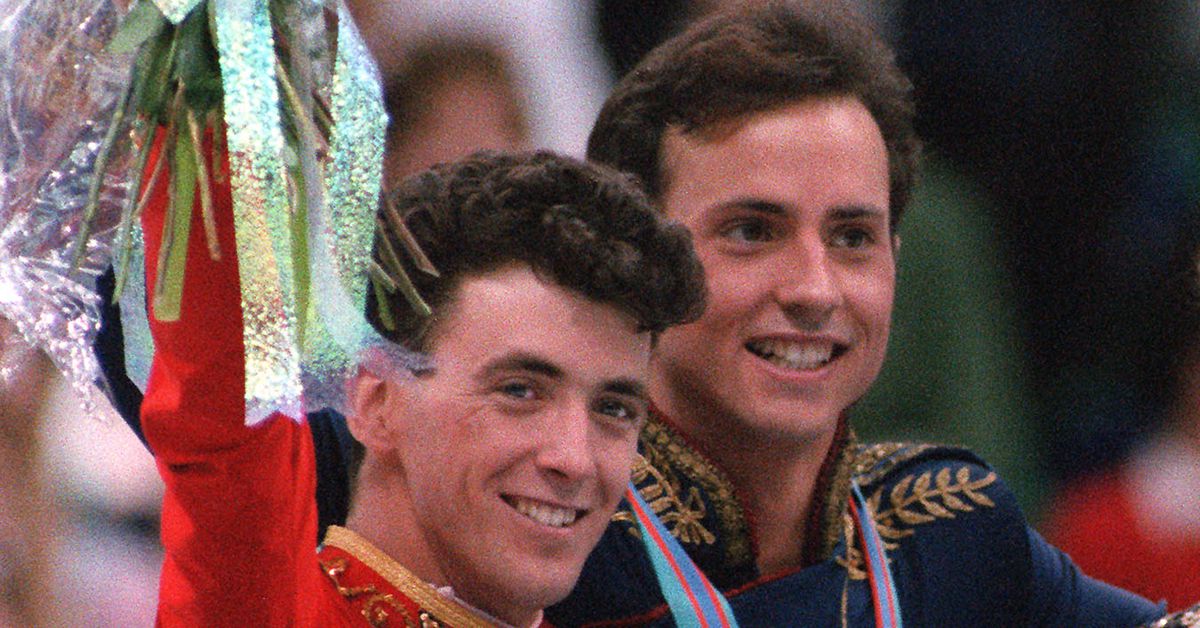 There have been 39 Olympic gay figure skaters. here is the list

There have been at least 39 gay men to compete in figure skating at the Winter Olympics over the years, with eight men publicly competing in 2022. LGBT historian Tony Scupham-Bilton has identified these men over the yearsincluding a careful gay identification process.

These gay men have combined for 15 Olympic medals, with several set to compete in pair figure skating later this week. Five other gay athletes have been named replacements.

In addition to gay 37, Timothy LeDuc is non-binary and will be making his Olympic debut this week. Scupham-Bilton identified only two LGBTQ women to compete in figure skating at the Olympics: Fumie Suguri, who came out as bisexual in 2014 and competed at two Olympics, and Kaitlyn Weaver.

Various men have won another Olympic medal, including:

Boitano and Orser were one of the hottest topics at the 1988 Winter Olympics, dubbed the Battle of the Brians.

Of all the competitors, Radford is the most decorated, with a gold, silver and bronze medal. Only two others – fellow Canadian Brian Orser and French ice dancer Guillaume Cizeron – have won multiple Olympic medals. Orser is also the coach of several successful Olympians, including Olympic champion Yuzuru Hanyu.

Other notables include star NBC commentator Johnny Weir, as well as Randy Gardner, who recently released a documentary about his life, Go figure.

Even with all of these LGBTQ athletes, none had publicly been to the Olympics until 2018, although there is some debate about Weir.