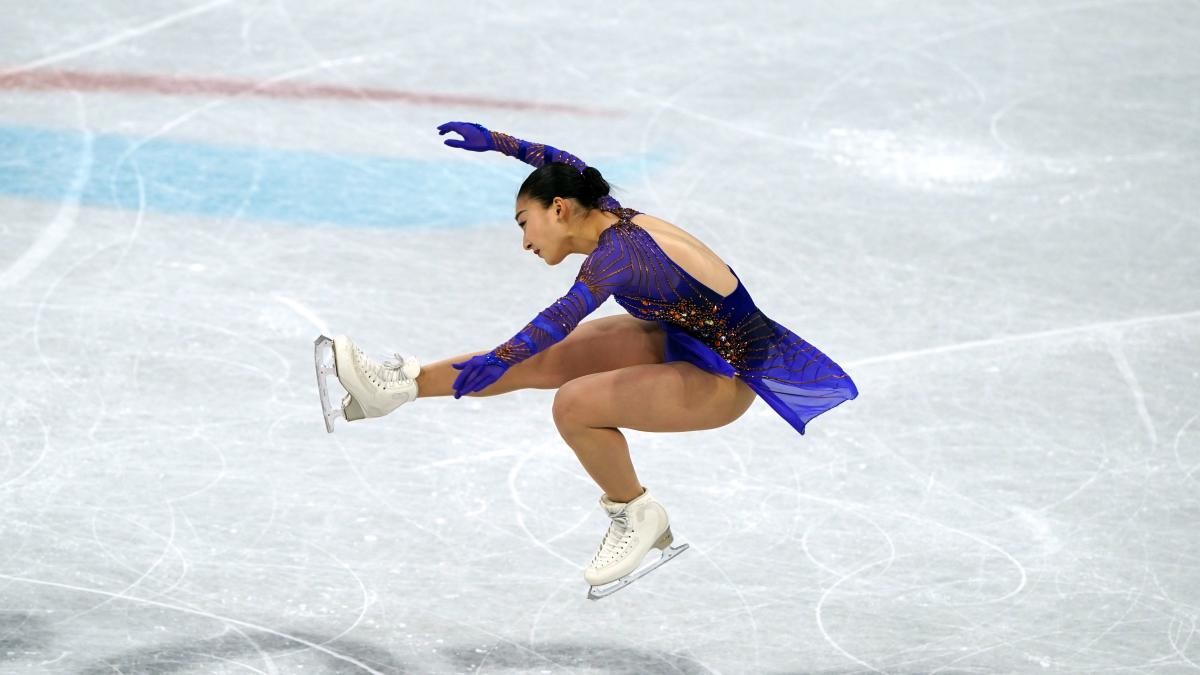 Robin Cousins ​​hailed a “special and unique” opportunity for British figure skating after Sheffield was confirmed as host of one of six World Grands Prix in November.

This is the first time the UK will host a Grand Prix, an invitational series featuring the world’s top-ranked skaters who will compete to qualify for the lucrative Grand Prix Final in Turin in December.

The 1,500 capacity Ice Sheffield venue, which will host the event, also hosted the European Championships in 2012. The last world figure skating event in the UK was the 1995 World Championships at the Birmingham NEC.

“We have a long history of organizing successful events. It’s been a few years since we’ve held a major tournament, but participating in a Grand Prix is ​​quite special and unique.

The rosters have yet to be confirmed by the International Skating Union, with spots allocated based on world rankings, but could include reigning world champions Shoma Uno and Kaori Sakamoto.

Russian stars like Olympic champion Anna Shcherbakova and Alexandra Trusova will not be eligible as they are currently banned under international sporting sanctions due to the war in Ukraine.

Cousins ​​added: “I find it very exciting after an Olympic year where new blood is suddenly thrust into the forefront, and at the World Championships last year the freedom and camaraderie between the skaters was very evident.

The event, which could also include British ice dance duo Lilah Fear and Lewis Gibson after their sixth place finish in Montpellier, will take place at Ice Sheffield from November 11-13.