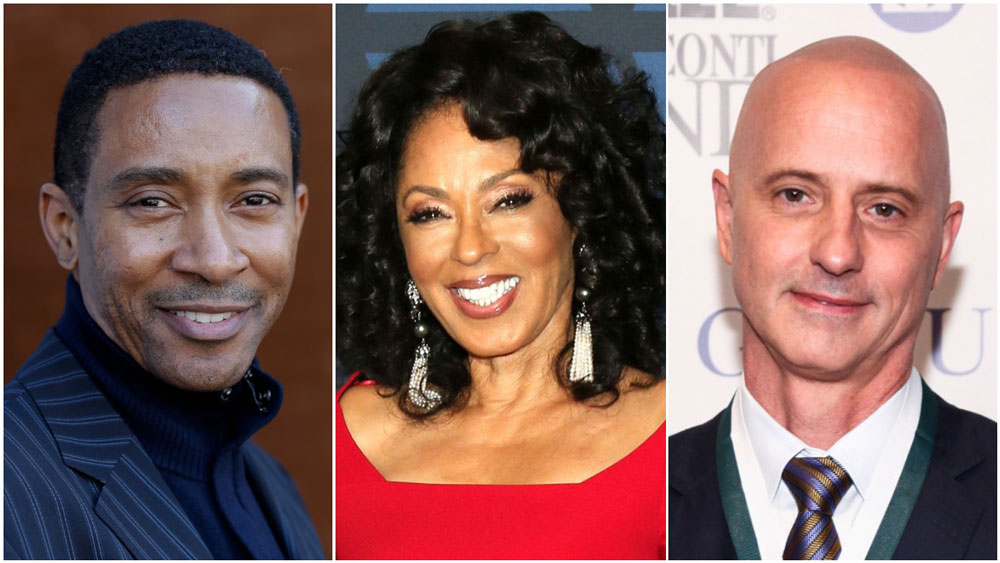 Charles Randolph-Wright, Debra Martin Chase and Olympic gold medalist Brian Boitano have teamed up to produce the Netflix family movie “Take the Ice,” which is set in the world of synchronized skating.

Written by Deborah Swisher, “Take the Ice” follows a 15-year-old rebel named Tisha Moore, who has dreamed of being a skater all her life. According to the film’s logline, however, the closest thing to Brooklyn’s black girl is to dazzling people with her roller-skating routines while playing in the park. When Tisha has the opportunity to join a local synchronized skating team, she is forced to come to terms with the root of her rebellious ways and must learn to trust others to fulfill her dream of shining on the ice.

Randolph-Wright – whose career in television, film and theater includes executive production and directing of the OWN series “Delilah”, “Greenleaf” and the hit series “Motown: The Musical” – will also direct the movie.

In a statement announcing the project, Randolph-Wright said, “Years ago Brian Boitano and I were discussing the lack of colored skaters. We decided to create a film that would give inspiration and permission to bring the ice to young athletes of color. “

“My dream is that years from now we’ll be watching TV and hearing from an Olympian that this movie opened the door they never imagined they could get in,” added the filmmaker, who will direct the classic play by Alice Childress “Trouble in Mind”. on Broadway this fall.

Martin Chase is the producer behind CBS ‘”The Equalizer”, “True Spirit”, “Harriet”, “The Princess Diaries”, “Sisterhood of the Traveling Pants” and more.

“This film will remind us that with determination, focus and hard work we each have the power to make our biggest dreams come true,” she said. “I am so happy to work with my longtime friends Naketha Mattocks and Charles Randolph-Wright and ice skating icon Brian Boitano. They are the dream team for this film.

In addition to producing the film, Boitano – who won gold at the 1988 Olympic Winter Games in Calgary and also represented the United States in 1984 and 1994 – will also handle the choreography for the film. An open casting call for the film’s teenage skaters is now underway.

“I am delighted to be part of a film that will bring attention to the sport of synchronized skating,” said Boitano. “I also hope that children and teens, who usually don’t see themselves represented in the world of traditional skating, will be inspired to pursue their dreams.

Beat the heat, sweat while ice skating | Get in shape

For 10 Years, an Indoor Ice Rink Has Been One of Colorado Springs’ Most Popular…