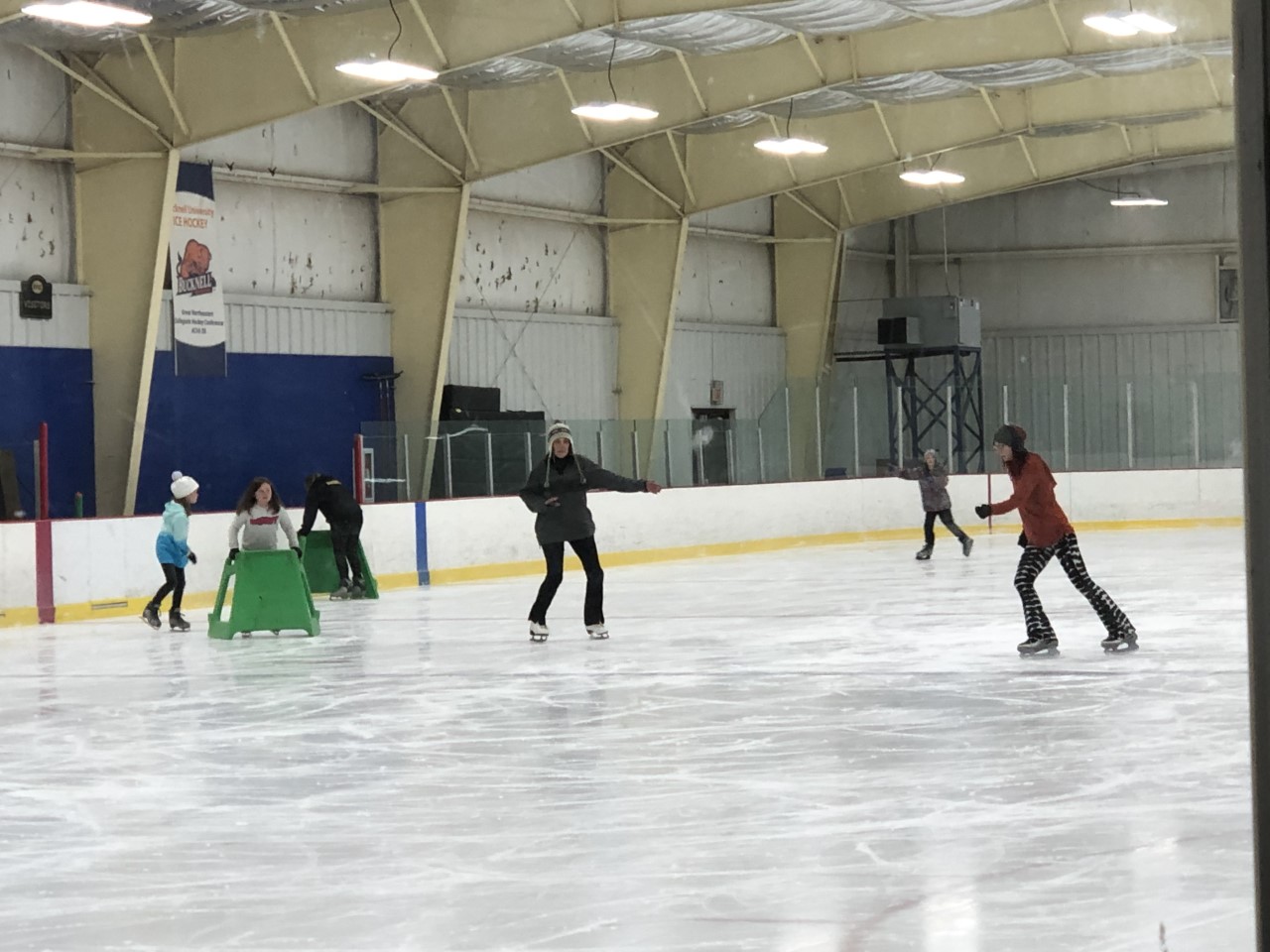 Eyewitness News has more skaters on what it’s like to be back on the ice.

A few weeks ago, the James R. Eister Youth & Community Center reopened its rink for the first time since before the pandemic.

â€œIt’s amazing and we’re happy that everything is now open, that we were seeing people again and that it was different and all of that,â€ said Dave Mendler, a member of the maintenance team.

It hasn’t been as crowded as the pre-COVID era, but they’re happy to see new and familiar faces.

â€œWe don’t really see these people outside of here, so we knew they were pretty devastated that they didn’t have it last year, but they’re excited to be back and we’re excited to. them, â€community center admissions staff member Emily Houtz said.

Friends who have been skating the rink for years are hoping there won’t be more closures, but are enjoying the ride while they can.

“It’s good not to have crowds sometimes because you have more room to do tricks and stuff, but other than that I feel like more people should come and get to know you and enjoy it.” , said Williamsport resident Abby Paz.

â€œI’m happy with that, but I’m also nervous about something hitting us again. Like it’s scary, but people are coming back and I think it’s really great, â€said Williamsport resident Jinx Alynn Burke.

Children who hit the ice say they are happy to resume their normal activities.

“It’s good to finally get out,” said the Vienna Trojan, a Williamsport resident.

â€œIt was fun because my neighbor has fallen a few times and it’s funny and I have to meet new people and see how they skate,â€ said Paityn Reich, a resident of Sunbury.

For more information on their public skating schedules, visit www.sunburypa.org Where Facebook.