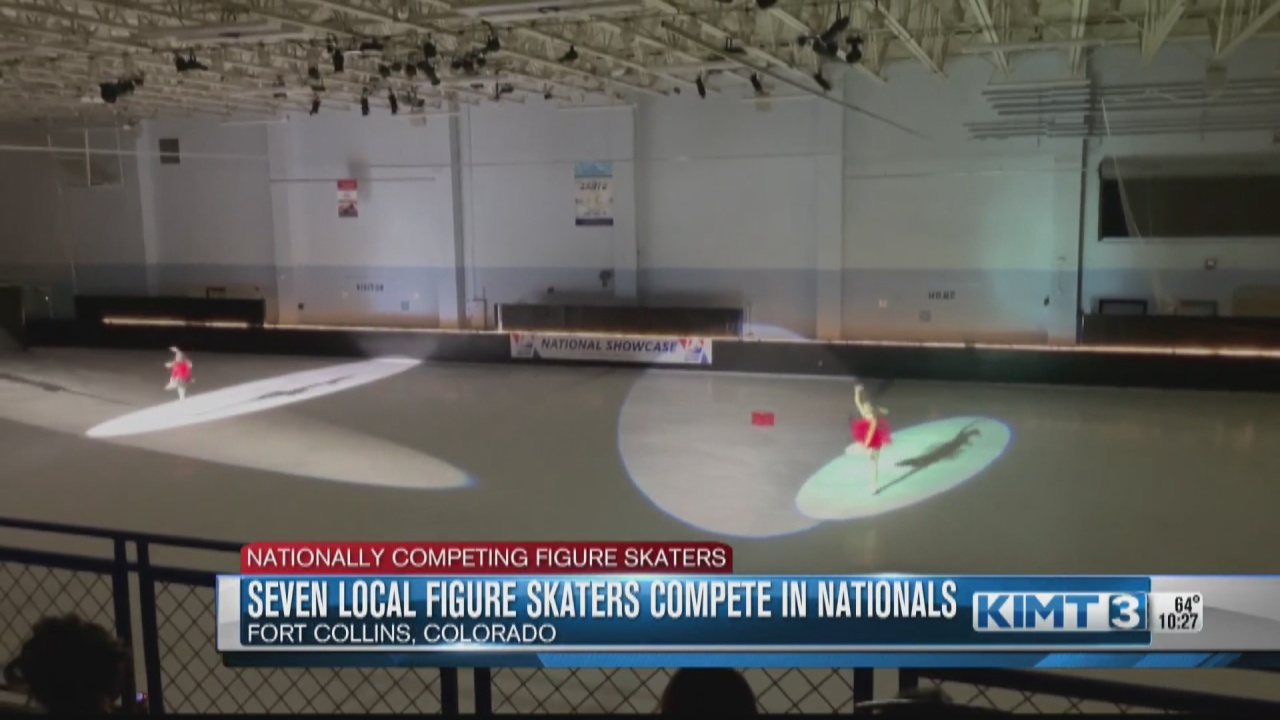 ROCHESTER, Minn. – Seven figure skaters from the Rochester Figure Skating Club took to the ice just a few weeks ago.

The ladies say there wasn’t much time to get ready, but they were so excited to show off their stuff.

â€œThe national championships was a really cool experience. We had to go there and be really creative and look at the others and learn from them. Most of all, what I liked was seeing how the others did their thing. things, â€Hailey Rice said.

Seven figure skaters from Rochester took part in a national showcase in Fort Collins, Colo. Just a few weeks ago.

With less than two months to prepare the ladies got to work and it paid off.

Two skaters were national champions and the others also won medals.

“We have to put a lot of work into it, but the facial experiences mean a lot in the shows, and especially the showcase,” explains Carline Sems.

The skaters took part in several events showing off their skills, including interpretive, dramatic, duet, artistic and lyrical pop.

â€œFigure skating is really special to me because when you go out there and you have the feel of your blade as you go through the ice, it’s a very calming thing. And it’s a lot of fun, â€says Brianna Brehm.

â€œI want to start over for sure. I want to go back there. It was such a fun experience. So I am already thinking about things to do for the future, during future national showcases, â€says Isabelle Desens.

The ladies are preparing for the Ice Show Trials for a performance in April.