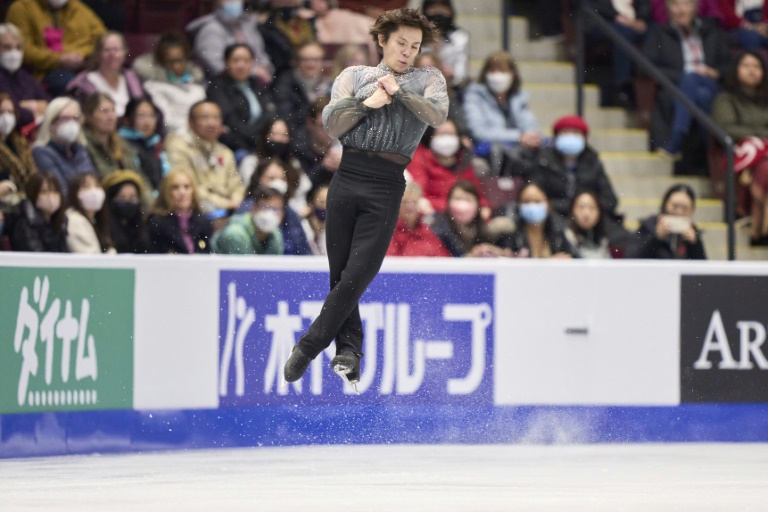 Uno, the 24-year-old Japanese star who holds three Olympic medals, landed five quadruple jumps, though not all of top quality, for a total of 273.15 points.

It was enough to win the gold medal at the second stage of the ISU Grand Prix of Figure Skating, where Japanese skaters also took the podium in the women’s and pairs events.

Watanabe, a 20-year-old making her Grand Prix debut, landed a triple axel and won with 197.59 points overall to 191.26 for runner-up Starr Andrews of the United States and 190.15 for the south -Korean Young You, who finished fourth in both routines. .

Watanabe was entered due to a stress fracture in his right tibia which forced Olympian Wakaba Higuchi to withdraw from the Grand Prix campaign.

Canadians Madeline Schizas and Gabrielle Daleman, who finished first and second in the short program, both fell in the final order. Schizas finished seventh overall and Daleman 10th.

They led after the short program and won the free skate to build a total score of 212.02 – the best in the world this season.

Canadians Piper Gilles and Paul Poirer won their third straight Skate Canada ice dance title with 215.70 points after winning both the free dance and the rhythm dance. Britons Lilah Fear and Lewis Gibson finished second in both routines and overall.

How to Choose the Best Loan Company for Bad Credit