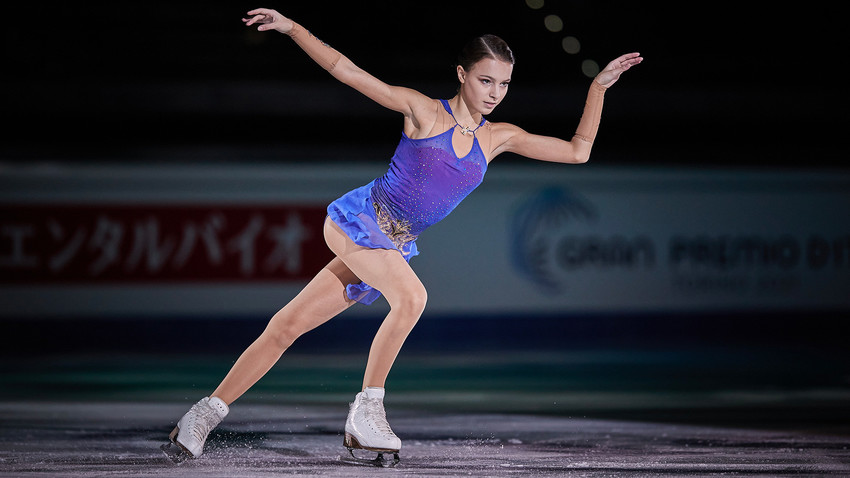 They are highly motivated, extremely talented and exceptionally skilled. The next generation of award-winning Russian figure skaters are already on the ice! Here are a few to watch out for!

Adelia Petrosyan, 14, put her name in the record books when she landed for the first time in the history of women’s singles skating a Rittberger Quadruple, also known as the Quadruple Loop.

The incredible stunt was performed during the Cup of Russia in the city of Perm on November 19, 2021.

The rising star works with the very demanding coach Eteri Tutberidze, who encourages discipline, commitment and efficiency and has raised several generations of world champions.

The 15-year-old prodigy performs her iconic jumps with both arms above her head and is a contender for the women’s title at the upcoming Beijing 2022 Winter Games.

Valieva (who is also part of Eteri Tutberidze’s squad) made his Senior Grand Prix debut at the 2021 Skate Canada Grand Prix last month. 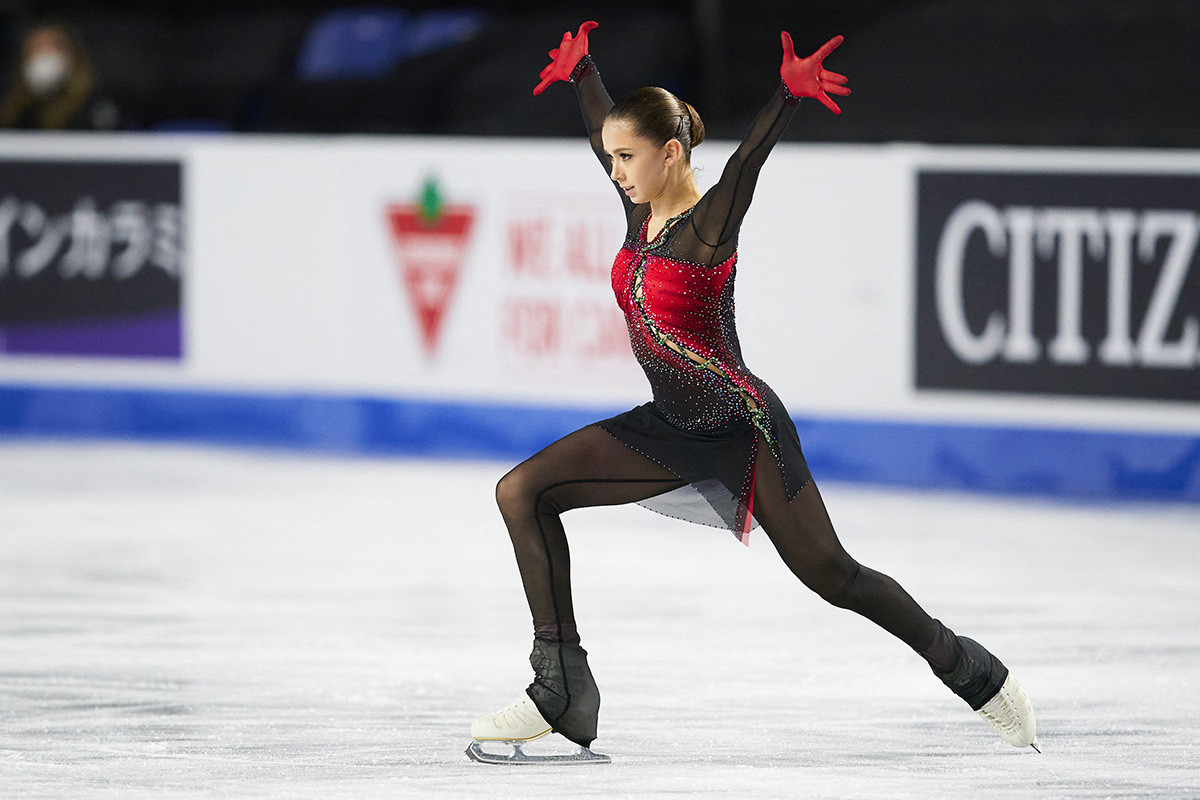 The 2020 junior world champion won the tournament posting a world record of 180.89 for her free skating routine, which included three quadruple jumps and a triple Axel. 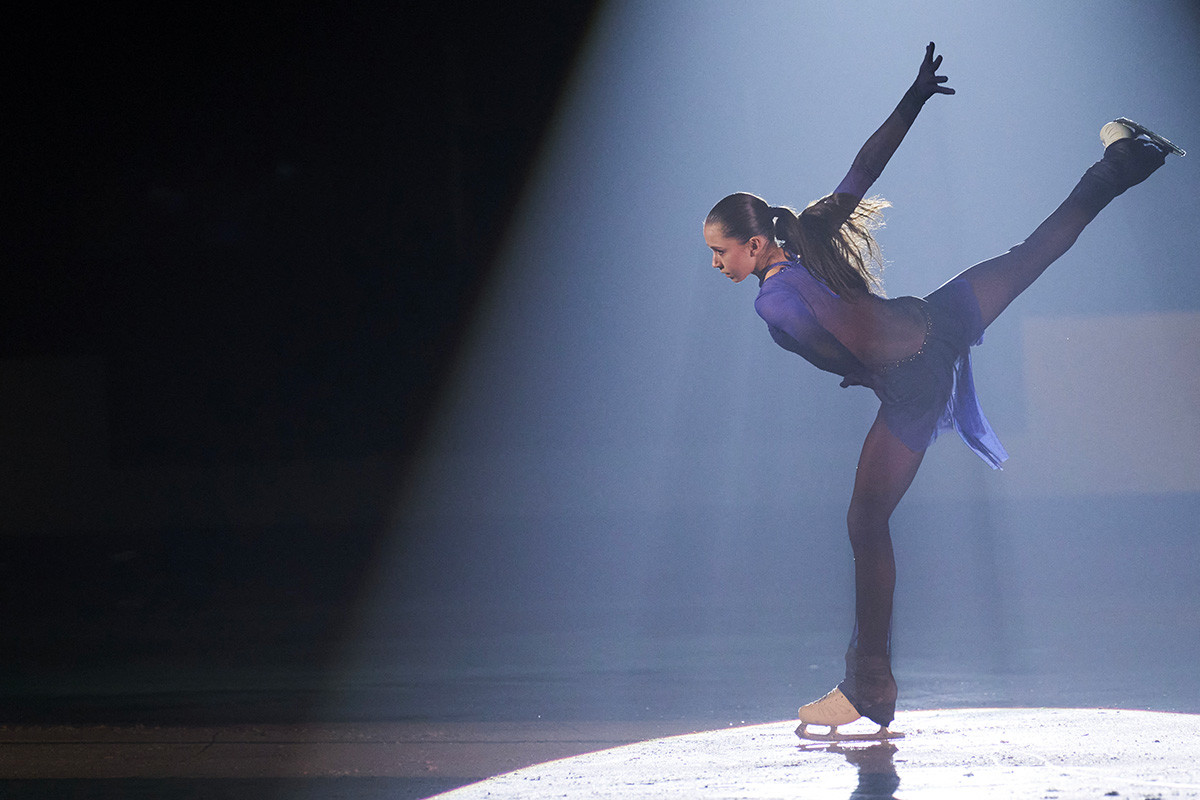 The icing on the cake, Valieva’s peers, Elizaveta Tuktamysheva and Alena Kostornaia, completed the podium.

Although she couldn’t complete the triple Axel, 18-year-old Kostornaia won silver at the ISU Grand Prix in Grenoble thanks to her triple jumps and level four spins. 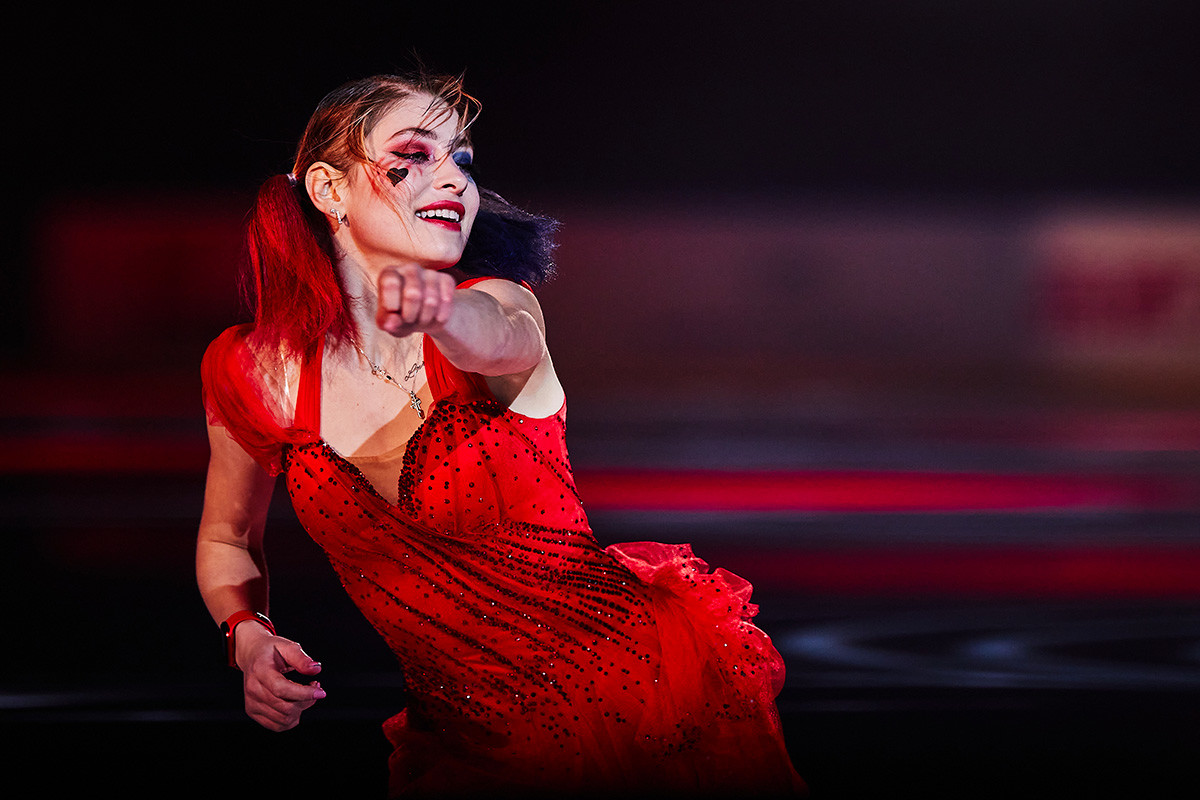 Alena says she has huge challenges ahead of her, including a triple axis jump.

â€œI want to be new. I am new, different. I want to go back to a better version of myself – much better than the one before. I grew up, I am no longer a child â€, declared the 2020 European figure skating champion in France. 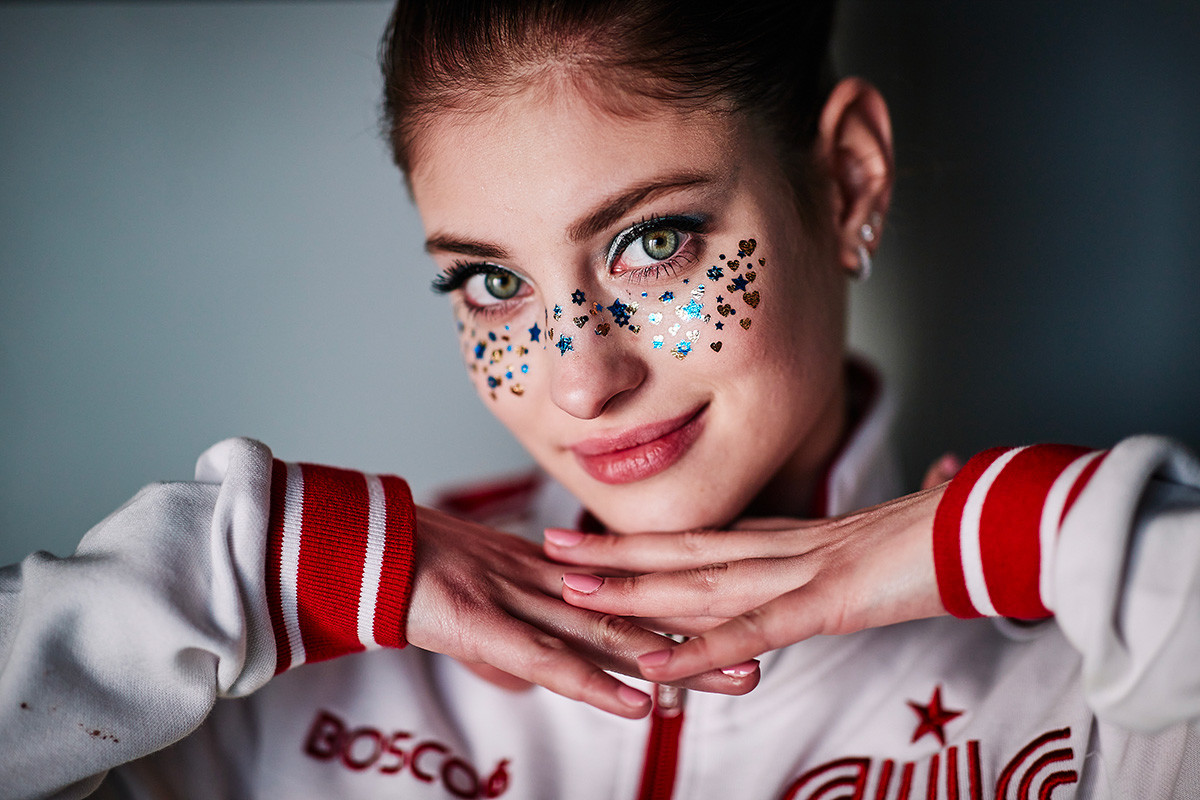 Extremely emotional, self-critical and sensitive, Kostornaia must challenge herself and her loyal fans.

READ MORE: Who are the Russian figure skaters who filled the winners podium-2021? (PHOTOS + VIDEO)

Its reputation precedes it. Alexandra, 17, is a figure skating phenomenon. As fast as a speeding ball, Alexandra is often referred to as the Russian â€œQuad Queenâ€ in the West. At home, it is simply known as the “Russian rocket”. 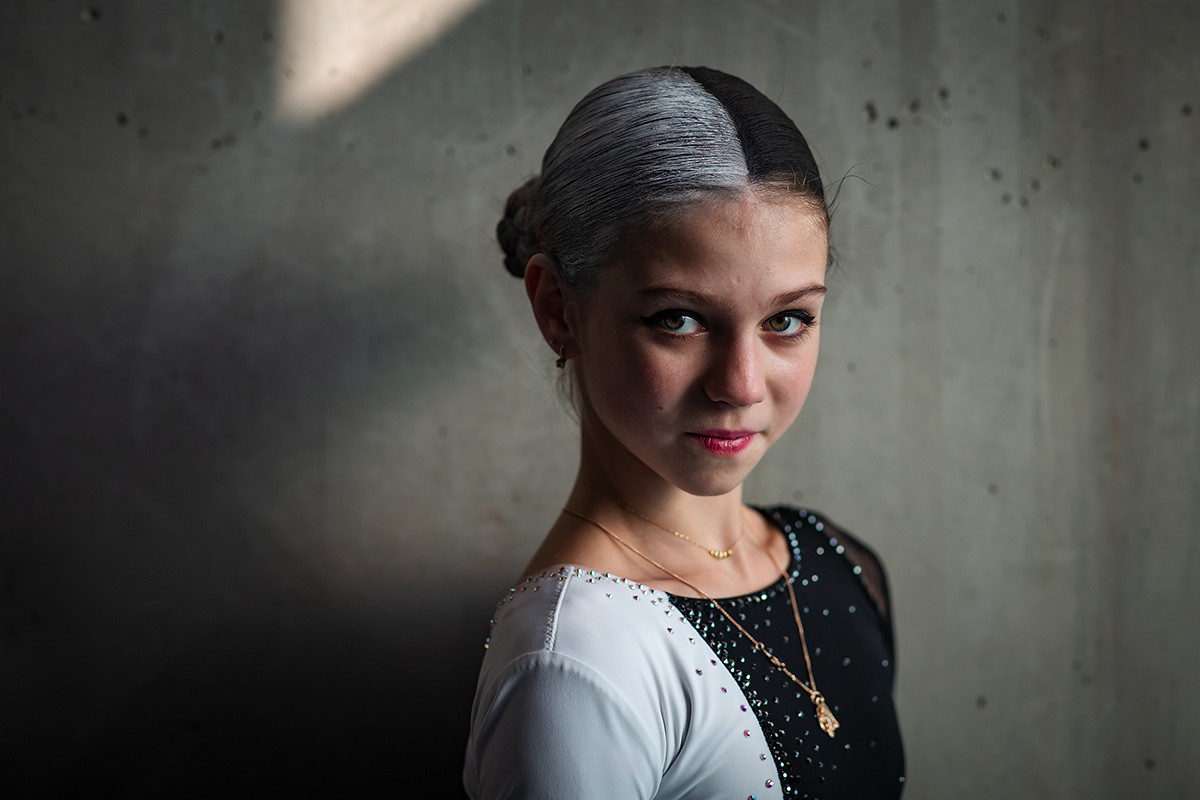 Despite a recent foot injury, the reigning world bronze medalist recently surprised the jury with her quadruple jump and a lutz, winning the first ISU Grand Prix of the season at Skate America 2021 in Las Vegas in late October.

According to many sports professionals (including former Olympic silver medalist Alexander Zhulin), Trusova, known for her quad jumps, skates at the same technical level as the men, “maybe even better”. 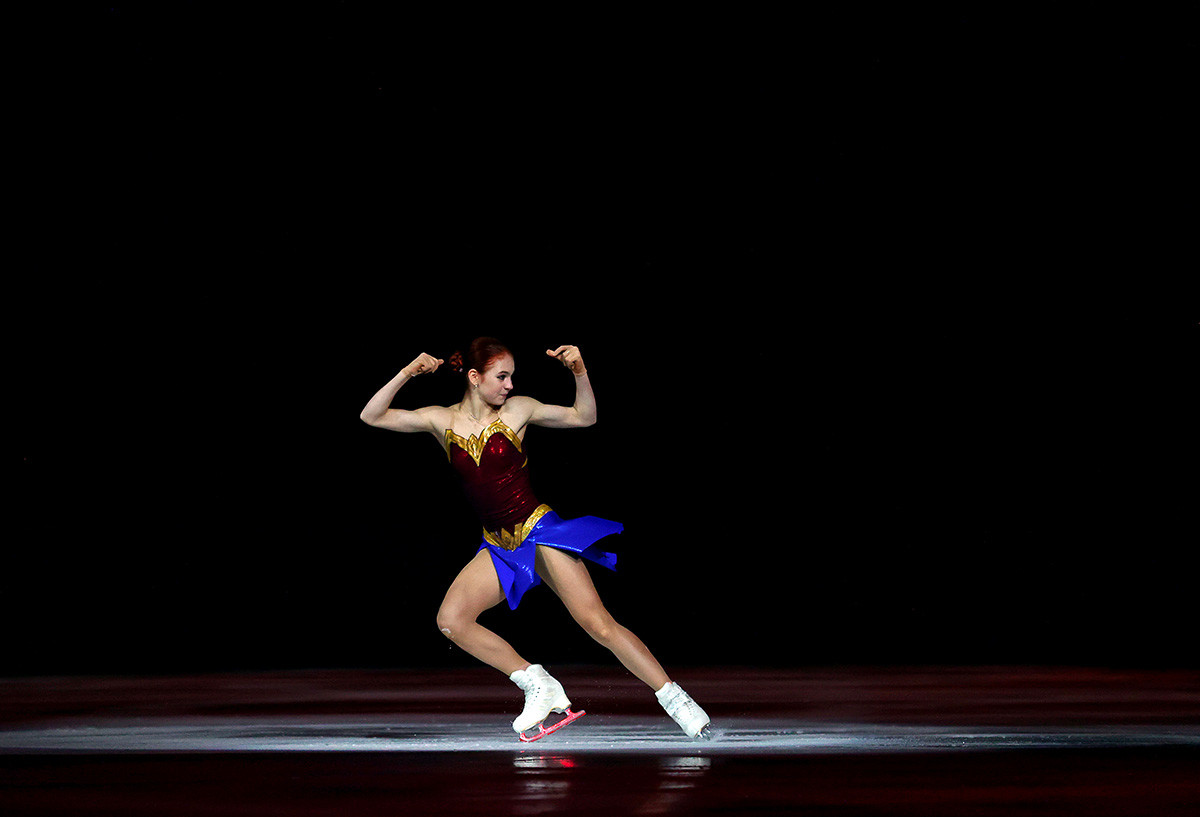 Strikingly fragile and graceful like a ballerina doing pirouettes, 17-year-old Shcherbakova holds the two most coveted titles of world champion and Russian champion. 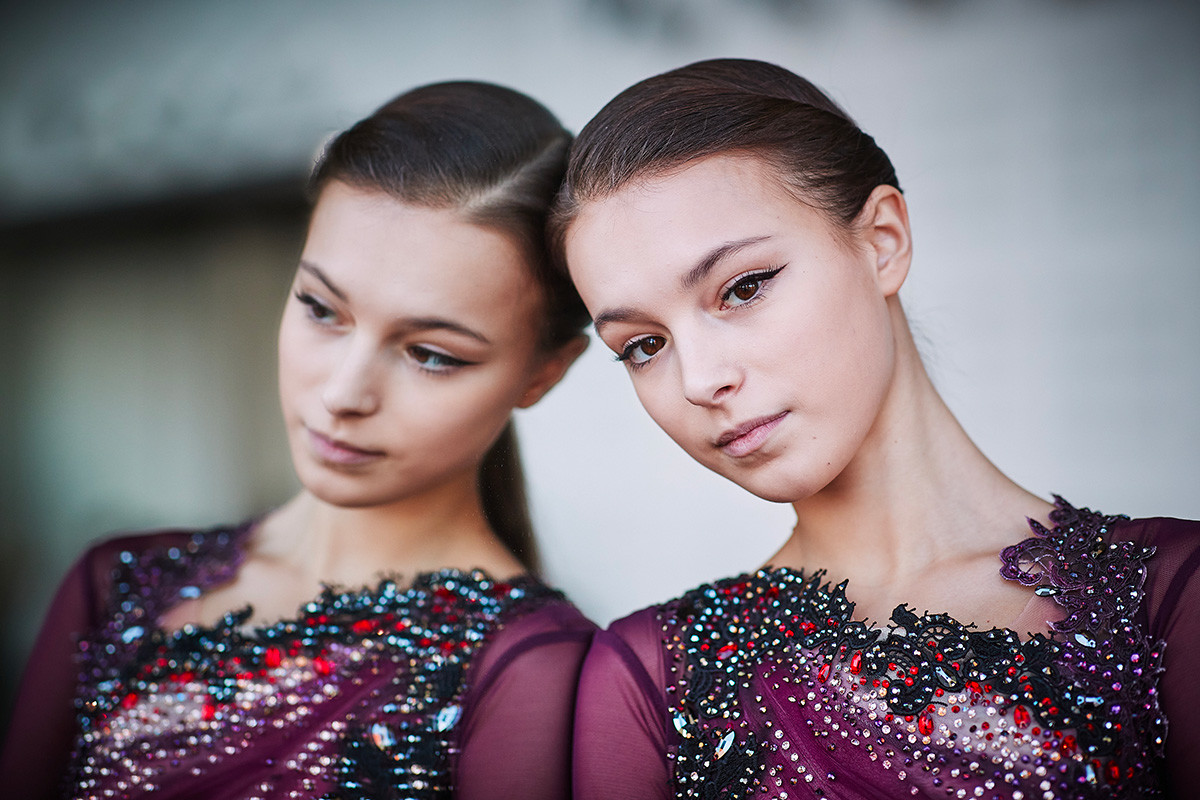 Knowing that nothing is impossible, Shcherbakova notched a victory in a Grand Prix in Grenoble, France on Saturday, November 20, 2021.

This is his second Grand Prix medal of the season, after bronze at Skate Canada. 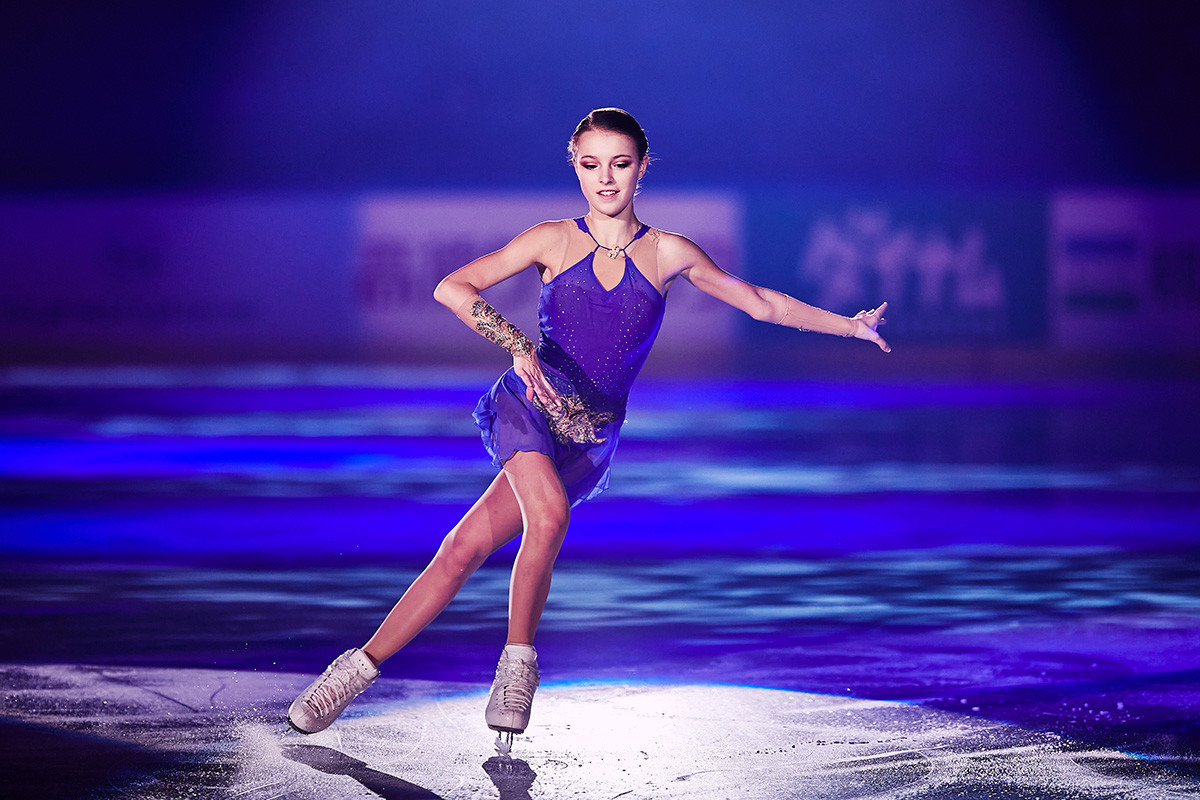 Even though Anna slipped at the launch of her Lutz quad and fell during the competition, she managed to pull herself together and did a flawless quad flip, seven triple jumps and a series of triple-triple combinations. His motto is to never give up and keep aiming for the stars!