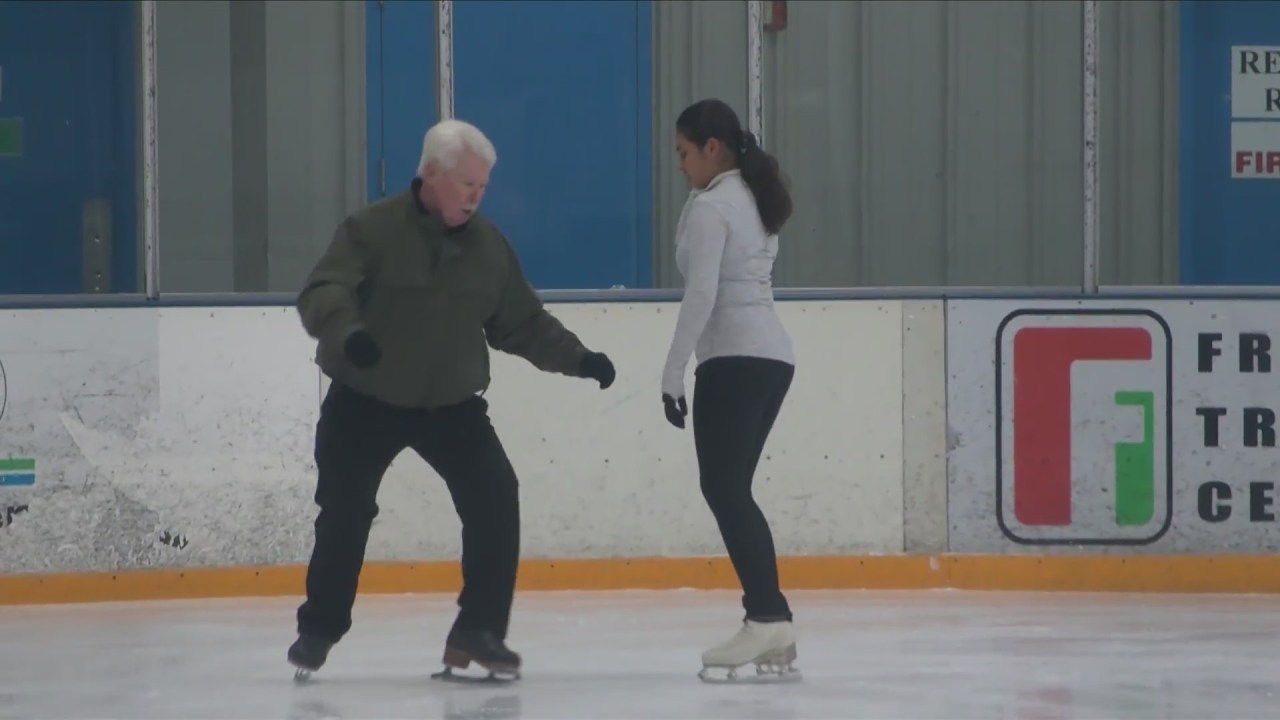 FRESNO, Calif. (KSEE) — The Central Valley may not be a hotbed for figure skating, but at the Gateway Ice Center these days, there’s a legendary coach sharing his knowledge.

“This is my club,” Gilley Nicholson said on a recent Saturday at Gateway Ice Center. “I grew up with this club, so I try to give back a bit.”

Nicholson, 71, was introduced to skating as a young boy in Fresno.

He continued to compete at the sectional level as a skater and then toured with the Ice Capades all over the world.

“When you’re young it’s the thing to do, you know, no responsibilities and you have to see all the big cities,” Nicholson said of touring with the show.

But it was later as a coach that he would truly become a household name in the sport. After settling in the Bay Area, Gilley coached 2022 U.S. Figure Skating Olympians Karen Chen and Alysa Liu.

“I feel blessed to have had two students,” Nicholson said. “Two of the three members of the Olympic team are my students.”

“So it’s really funny when he says ‘oh you know, I spoke with Karen’s dad last night,” said Tina McDonald, Gateway’s skating director. “And it’s like ohh, he knows these people.”

Nicholson retired from full-time coaching in 2018 and returned to Fresno a year later, but coaching and skating are still in his blood.

“You can skate forever,” says Nicholson. “Look at me. I’m getting old, but here I am, still on the move.

And always take the time to help young skaters here in the Valley.

“I remember when we first met, I was like, I couldn’t understand, it was kind of scary, is he gonna be like cocky,” the 13-year-old skater said year-old Aanya Patel, who is coached by Nicholson. “And he turned out to be an incredible coach.”

Opening of a refrigerated outdoor skating rink in downtown Montreal