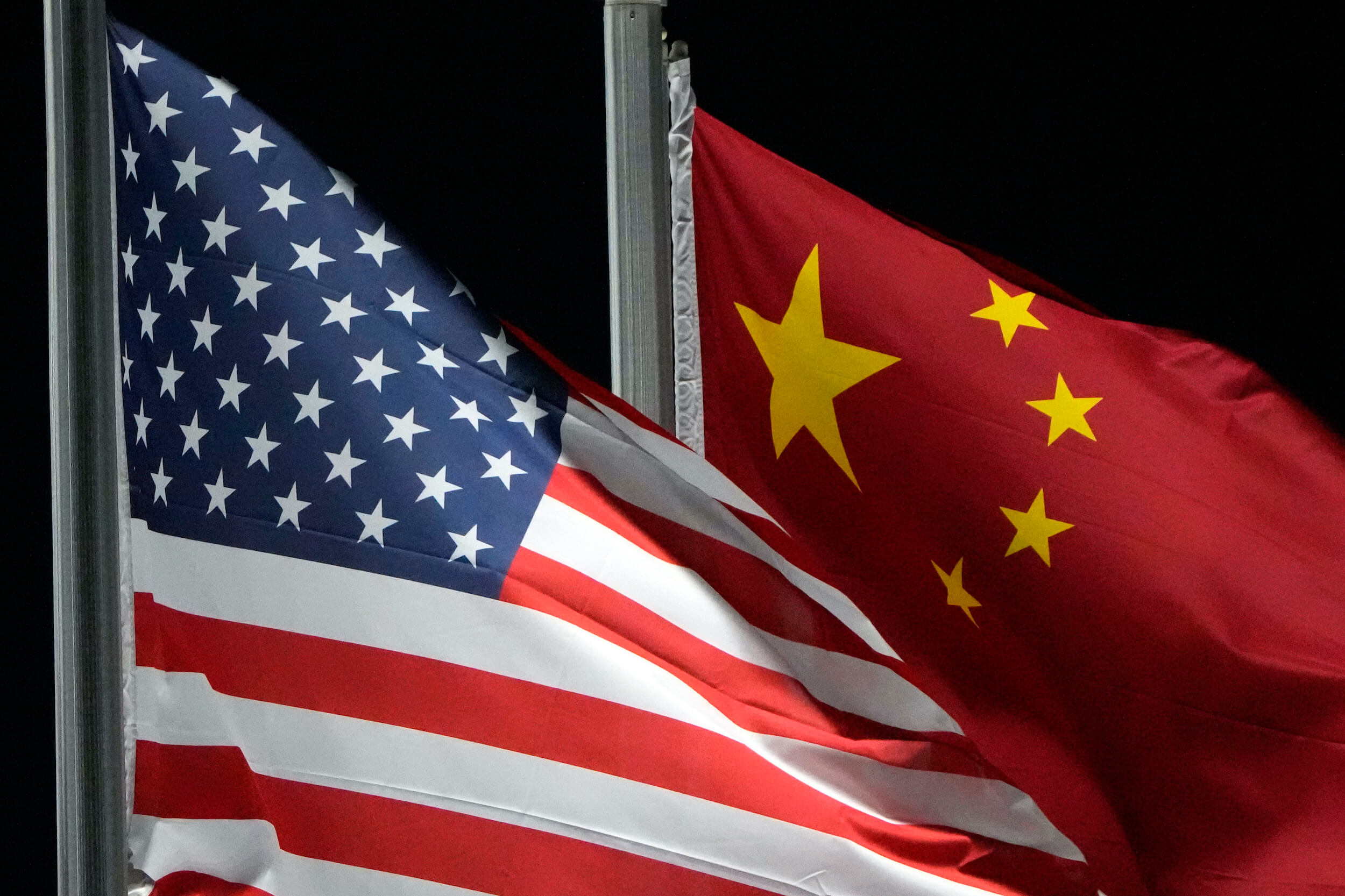 Alexa Knierim and Brandon Frazier skated the Heavy Young Heathens version of the classic during their pairs short program in Beijing.

(CN) – Two American figure skaters are facing a federal lawsuit accusing them of using a version of “House of the Rising Sun” recorded by Heavy Young Heathens without permission during their performance at the Winter Olympics this month- this.

Knierim and Frazier finished third in the couples short program on February 3 with their rendition of the song which was part of the tag team competition. Team USA finished second in the competition, behind Russia, but the result was overshadowed by news that Russian Kamila Valieva had failed a doping test ahead of the Games. The Court of Arbitration for Sport finally allowed Valieva to participate in the women’s individual competition.

“House of the Rising Sun” is a traditional song of uncertain origins about a man who ruins himself in New Orleans. The Animals recorded the best-known version of the song in 1964.

Heavy Young Heathens claim that their recording features “an originally composed introduction and a unique arrangement that has made it a highly sought after recording”.

“It has been featured in film and television, including in the theatrical trailer for the ‘Magnificent Seven’ and Ford car commercials,” the group says in its complaint. “The track represents a very valuable licensing asset to the plaintiffs and is one of their signature songs around the world.”

Neither Knierim or Frazier, their coaches or choreographer, nor US Figure Skating or Team USA, nor the broadcast networks contacted the group to seek permission to use their recording, according to the complaint.

Representatives for NBCUniversal, U.S. Figure Skating and the U.S. Olympic and Paralympic Committee, which handles media inquiries for athletes, did not immediately respond to emails seeking comment on the lawsuit.

Heavy Young Heathens are two brothers who have worked together for approximately 30 years creating music that has been used in “The Simpsons”, “CSI” and movie trailers for “The Magnificent Seven”, “Deadpool”, ” The Amazing Spider- Man
2″ and “The Expendables,” as well as Starbucks, Ford, and Adidas ads, according to the complaint.

They seek unspecified compensatory and punitive damages and are represented by Michael Marderosian and Heather Cohen of Bakersfield, California.

Sign up for the Top 8, a roundup of the day’s best stories straight to your inbox Monday through Friday.