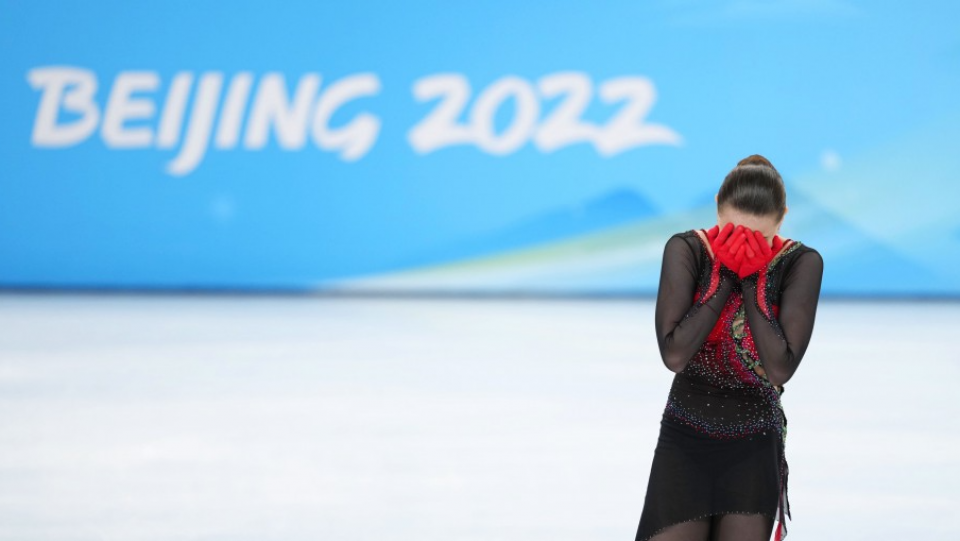 Minimum figure skater age of 17 should be considered: source

Following the incidents surrounding 15-year-old Russian figure skating star Kamila Valieva, the International Skating Union is set to raise the minimum age for skaters at the Olympics and world championships from 15 to 17, a said a source familiar with the matter on Saturday.

The source said preparations were underway to deliberate the change at an ISU meeting in June.

The International Olympic Committee and World Anti-Doping Agency were unable to stop Valieva from skating at the Beijing Games despite testing positive for doping due to her age, and the skater was later reprimanded by a coach after a bad free skate Thursday.

The agency grants additional protection to athletes under the age of 16 in doping cases, which the Court of Arbitration for Sport relied on to allow Valieva to compete in the women’s figure skating event.

On Friday, IOC President Thomas Bach cited Valieva’s case and her coach’s tirade when he recommended international sports federations consider requiring athletes to be a minimum age in senior competitions.

Four years ago, another 15-year-old Russian, Alina Zagitova, won the women’s gold medal at the Pyeongchang Olympics with extraordinary jumps, and a source with knowledge of the matter said talks about raising the minimum age sport had been going on for some time.