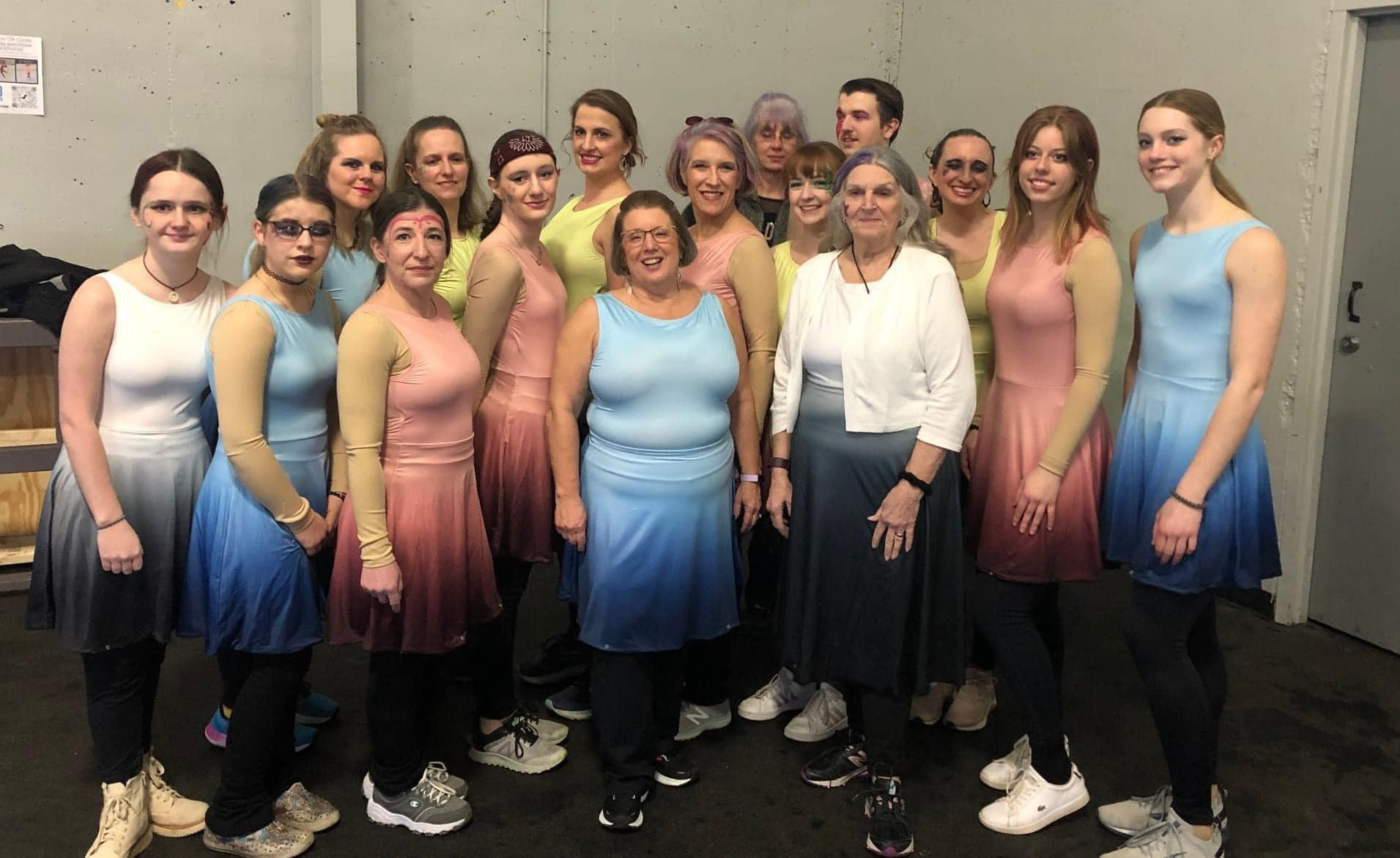 Ciarra Franklin won first place in the pre-juvenile character qualifiers, then finished second in the finals while performing on the film’s “In My Dreams.” Fancy, and in Pre-Juvenile Emotional Performance she finished first in the final skating to “I Hear a Symphony”. This victory propelled her to the Junior Parade of Champions, where she finished second.

Sera DiMuro Won In Pre-Preliminary Character By Skating To Film’s “Mother Knows Best” Tangledwhich qualified her for the Novice Parade of Champions, where she took third place.

Sisters Claire Britton and Julia Britton finished third from Showcase Production while performing on the Journey Into Imagination drama team, and Noa Santos-Claramount took first place from Free Skate Light Entertainment skating to “Everybody Wants to be a Cat”. Her victory qualified her for the Novice Parade of Champions, where she placed fourth.

Avery Martin took first place in Basic Skills while performing on the film’s “Naughty” Matildaqualifying her for the Novice Parade of Champions, where she placed sixth.

Meanwhile, MFSC’s Isa Alvelo-Moreno recently competed in East Lansing at the Van Camp Invitational and landed all of his jumps to take third place in the youth short program. She also placed first in juvenile jumps and spins.