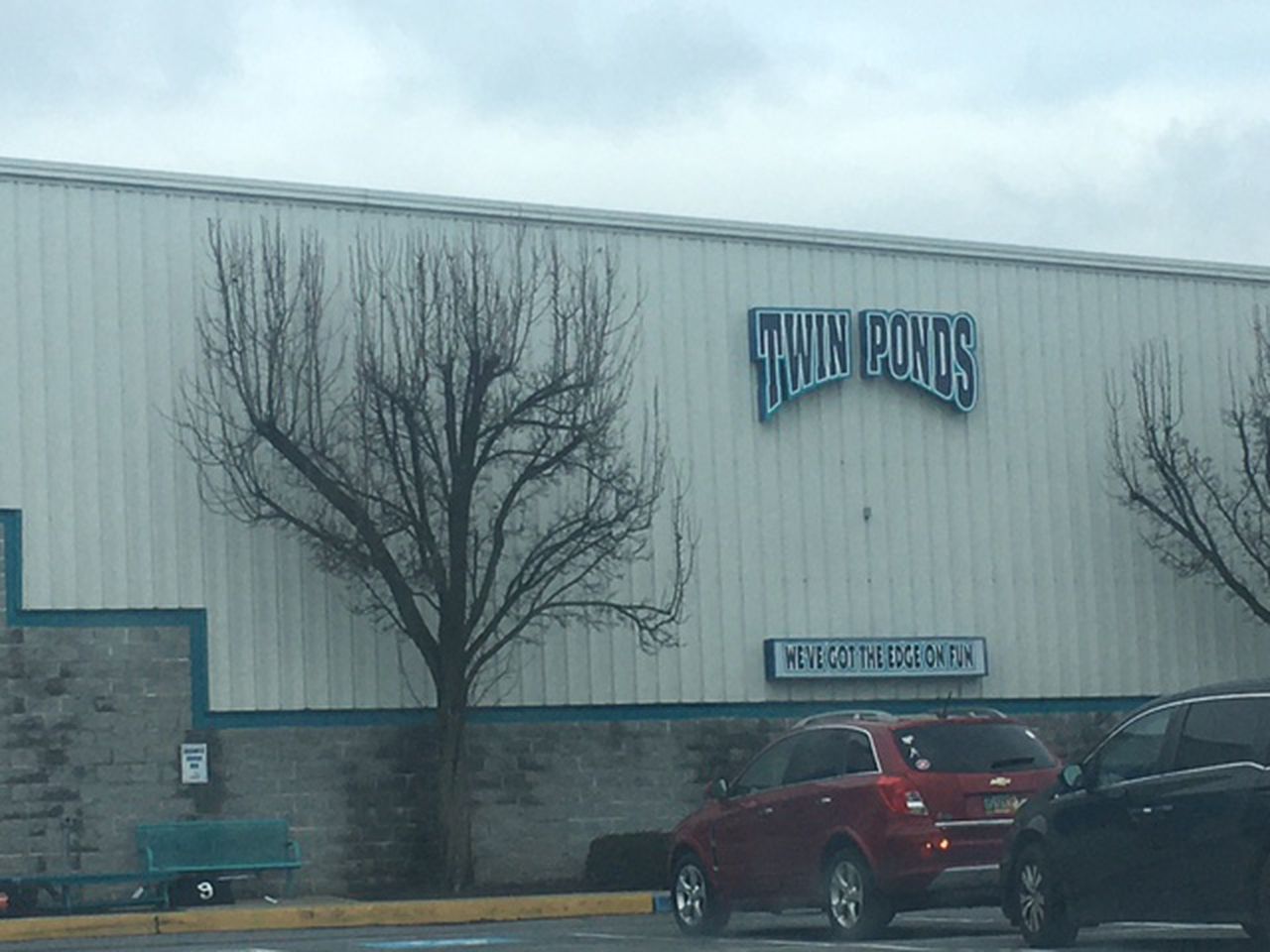 Twin Ponds East in Susquehanna Township has a new owner.

Twin Ponds East is located in an area with a number of larger facilities close to Briarsdale Road and Union Deposit Road, near McDonald’s and Sheetz.

The arena features two NHL rinks and a smaller practice rink, cafÃ©, pro shop, and athletic turf designed for baseball practice. The arena is home to many of the area’s figure skaters and youth hockey players, and also hosts youth hockey tournaments and central Pennsylvania middle school and high school games throughout the year.

â€œThe Harrisburg area has a rich hockey history and we are excited to continue to develop and support ice sports in the area,â€ said Murry Gunty, Founder and CEO of Black Bear in a press release. â€œTwin Ponds fits perfectly into our network of ice rinks including [rinks in] York, northern Maryland, Delaware and the Philadelphia area and in particular this rink will be a perfect fit for our new league, the Atlantic Hockey Federation and our tournament activities.

The Atlantic Hockey Federation is an elite Level II junior hockey league that facilitates games throughout the Central Atlantic region. The league has over 225 teams.

No major changes are expected immediately, but the building will need some upgrades over time, according to Ryan Scott, vice president of the Black Bear Sports Group.

â€œOur short-term goal is to improve youth sports participation through programs run by the rink and to help our current clients and high schools start and end the current season,â€ Scott said in an email.

5 reasons why ice skating is the best winter training