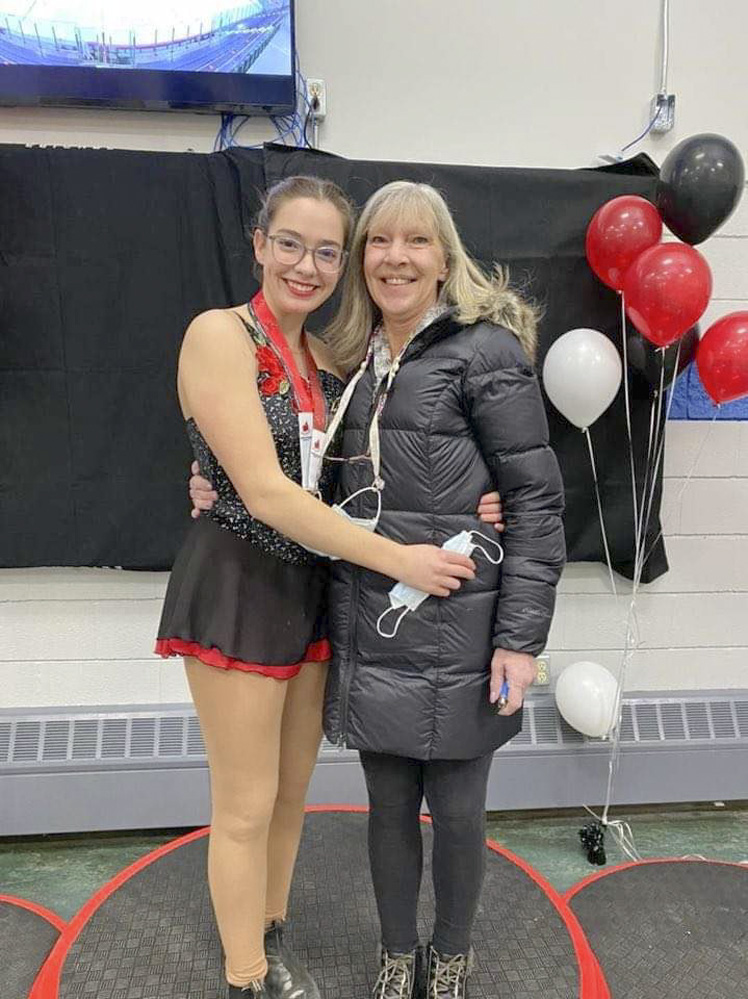 Pattison won two silver medals in elements and her second star in the free skate.

Halliday clocked a personal best 19.88 in her short program and won the gold medal. His 10 star freeskate earned him a silver medal. Halliday has qualified for the Ontario Provincial Championships later this week in Mississauga. Halliday finished third in a field of 143 to qualify for the short program and 16th in a field of 32 to qualify his long program. Halliday says she is thrilled to be going to provincials and would like to thank all of her sponsors, friends and family for their support.

The Border Skating Club will also perform its annual ‘Happily Ever After’ ice show on Sunday, April 3 at 2 p.m. at the Memorial Sports Center on the lce for Kids rink. Admission to the event will be by free donation. President Sandra McNay said that with the effects of Covid and the inability to hold an ice show for the past two years, “we thought as a club we would like to give back and open it up to anyone who wants to come watch without obligation to pay,” she said.

Donations will be collected for KidSport, a local organization that helps kids break down financial barriers to joining a sport they love.