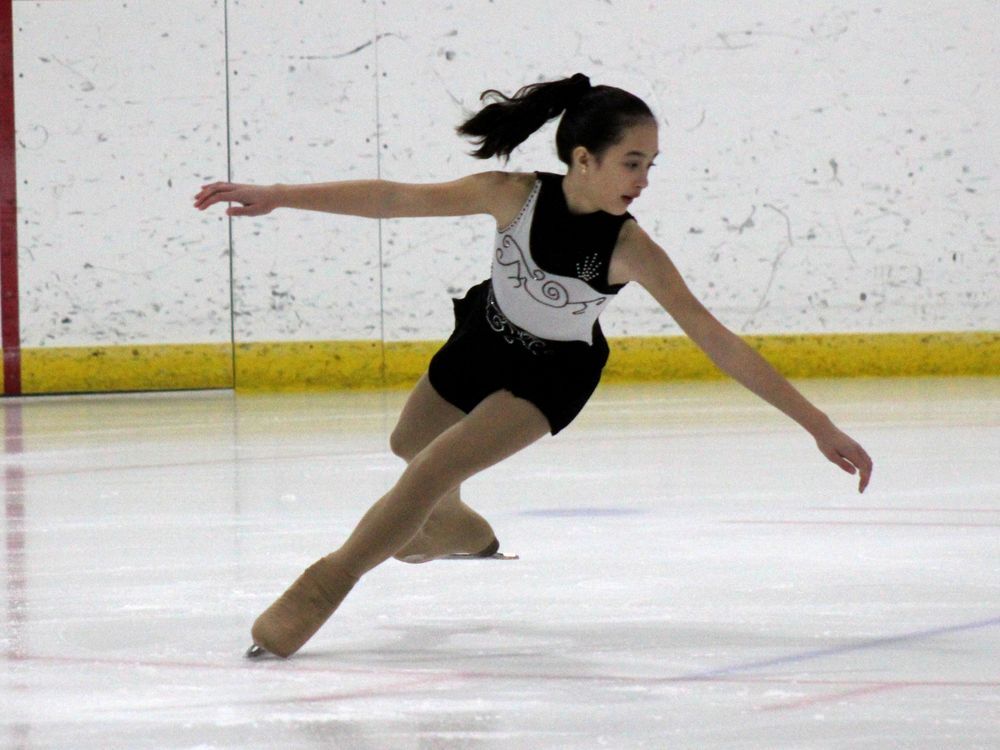 The Noralta Skating Club of Fort McMurray is sending 22 athletes to lace up their skates and compete in the NE/NW Region STARSkate Invitational this weekend in Camrose.

Skaters will perform individual routines, but competitions also give them the opportunity to perform as a team. The teams have skaters at a similar level and each team member performs an element specified by Skate Canada. Teams also choose a theme or costume for their routine.

“It’s just 100% just the enthusiasm and support of the team and lots of laughs,” said Tania Miller-Sauve, coach and assistant manager of Noralta Skating Club. “It’s a no-pressure event, it’s great fun to watch, so they’re excited about it.”

Fort McMurray skaters who were able to compete in the Edmonton area STARSkate competition last month are hoping to improve their routines.

“If simulation day is any indication of how skating will go this weekend, they’re going to be great,” Miller-Sauve said. “They’re excited, they’re ready to go and it’s good that we can compete.”

“The skills they learn are very demanding and it takes that consistency not only to practice on the ice, but also off the ice, day in and day out,” she said. “Now that it’s been more consistent with small interruptions, we’ve all seen great progress in all of our skaters at all levels.”

With fewer interruptions this season, Miller-Sauve said all three coaches have seen progress with all skaters at all levels. The consistency over the past six months has also allowed skaters to settle in more, not always thinking about possible interruptions to their season.

“That’s how we coaches want it to be because we want them to continue as usual, because the rest is frankly out of our hands,” she said. “We can’t live day to day or train day to day training athletes thinking about when the other shoe is going to drop.”

The skating club also plans to send skaters to competitions in March and April this season.

“It’s been very positive for this 2021-22 season and we’re really looking forward to continuing that next season,” Miller-Sauve said.