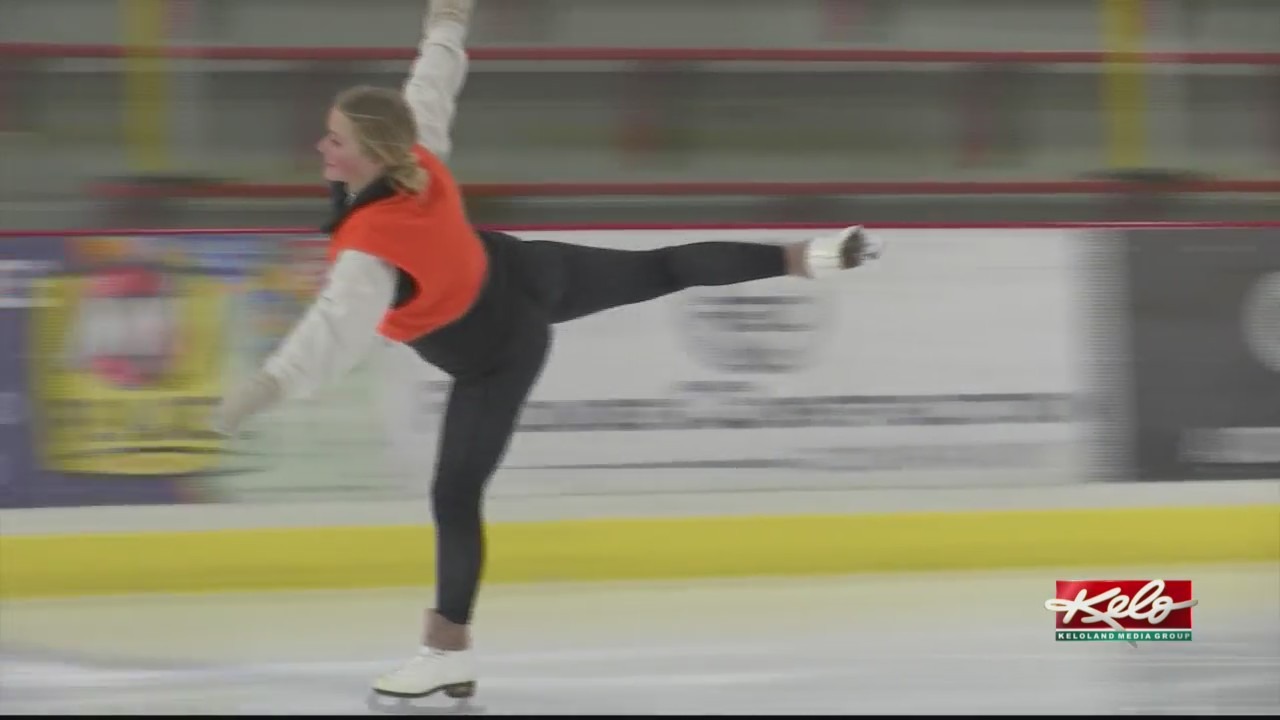 BROOKINGS, SD (KELO) — The eyes of the world have been on Olympic figure skating over the past few weeks as records were broken and many dreams came true. Now some KELOLAND skaters are preparing for their own competition.

Skaters from Brookings and four other clubs in South Dakota and Minnesota are preparing for the Prairie Polar Blast competition taking place this weekend. Of the 63 skaters competing, 18 are from Brookings.

The Brookings skaters are gearing up for another day of practice, performing routines and preparing for their home competition.

“I like the adrenaline it gives me, like it can be stressful and nerve-wracking, but most of the time it’s really fun to prepare and compete in front of these judges and do your best,” said said Cloe. Barber, skater.

“This is my first competition,” said skater Brystal Barber.

Ariana: Are you excited?

The skaters have been preparing for this competition since November and they have put in countless hours of hard work.

Who will be sworn in this week for the Ravnsborg impeachment inquiry?

“Whenever we can. Sometimes we practice our moves in show practice,” said skater Ruby Barber.

But for these skaters and their coaches, all the hard work is worth it.

“I probably feel my best when I get off the ice. I never needed to get first place, it’s just like my only goal for this routine is not to fall,” said skater Clare Strong.

“My favorite thing about coaching competitions is just being able to see them perform new skills or skate a clean program to show that all their hard work has paid off,” said coach Anna Starr.

Skaters watch the Olympics and are proud to see their sport recognized internationally.

“It gives us some credibility just because a lot of people don’t like to think of figure skating as honestly even being a sport, and then they see it like all these people in the Olympics and doing really well and doing these things really tough and they’re oh wow, I get it now,” Cloe said.

Skaters and coaches say it was hard to see some of the issues surrounding Olympic figure skating this year, but they are learning from it.

“It was really hard to see that the coaches and the adults in these skaters’ lives were maybe putting them up to it, and I like to think that you know as a coach it’s important to to be a positive role model and to be a good leader for your skaters because at the end of the day, they really look up to you,” said Katie Bratberg, coach and competition director.