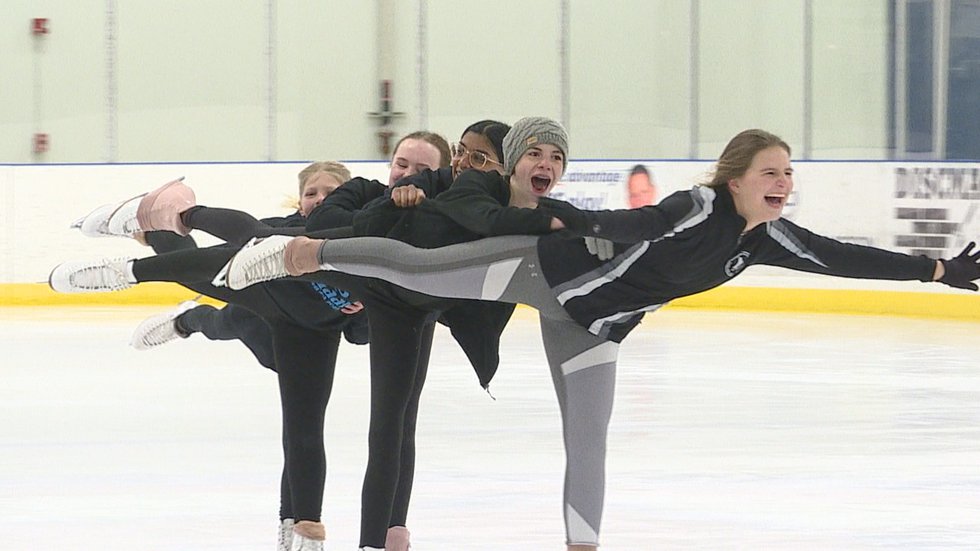 BROOKINGS, SD (Dakota News Now) – Most people have never tried figure skating, but for those at the Brookings Figure Skating Club, it has become a way of life

“I started skating when I was 5, my parents took me out on the ice one day and I was like hey I really like doing this so they gave me lessons and I’ve been skating ever since” , said figure skater Sam Hovey. -Stubbles said.

Many of the girls in the club were introduced to figure skating by their family and friends.

“There are a lot of girls in the club who either had a friend who started skating first or a sibling who was in it or saw it on TV,” figure skater Jensi said. jensen.

Many club members hope the Winter Olympics will also spark new interest in figure skating among people who watch the games.

“I really think it shines a light not only on kids, but also on parents who want to see if their child could be the next Olympian,” Jensen said.

While not everyone becomes an Olympic-level skater, club members say it’s never too late to get out there and have fun while learning a new skill.

“No matter how old you are, it’s never too late to try and you can start small and work your way up Rome wasn’t built in a day and Nathan Chen didn’t go out and start doing quads” , Jensen said.

Skaters have come to love figure skating for a variety of reasons and hope more people will join in the fun.

Hockey in South Dakota and Sioux Falls has continued to grow over the past few years as the Scheels IcePlex has seen a massive increase in new players as the city continues to grow.