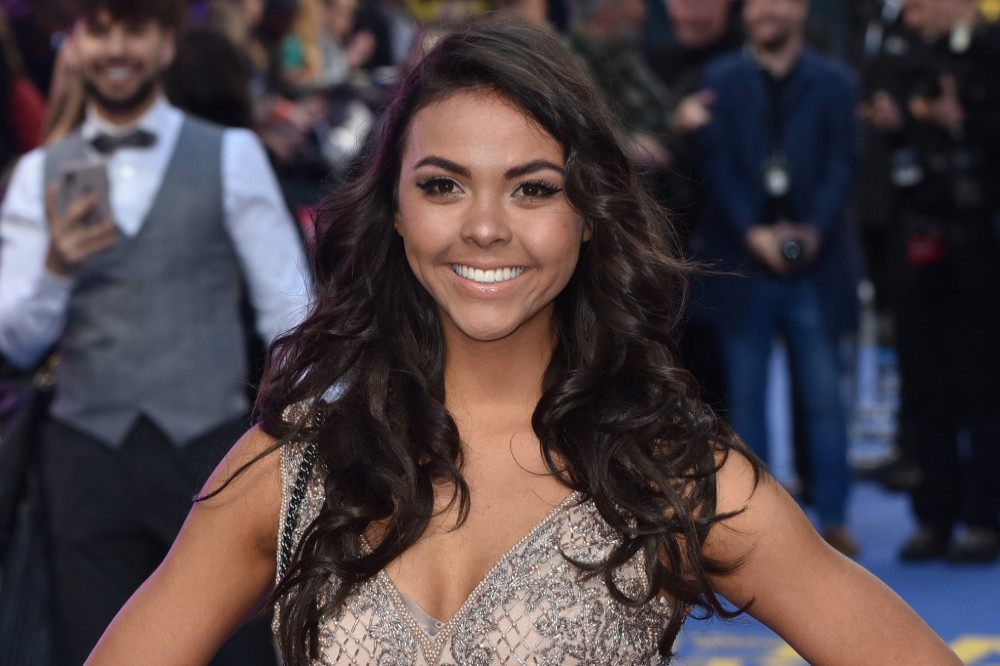 A source told The Sun newspaper: “He may not be the most accomplished skater, as viewers saw him on Sunday night with his fall, but he is far from a newbie.

“He didn’t break any rules and he didn’t hide it from the producers but it’s not exactly in the spirit of competition where everyone is starting from scratch.”

The ITV show returned on Sunday (01.17.21) as comedian Rufus Hound and his professional partner Robin Johnstone received a free pass to Musical Week in a fortnight, after their skate inspired by the game. The video impressed the judges as the ITV ice skating competition returned to the screens in a spectacular first show.

Giving his verdict, Judge John Barrowman said: “Just because it was just a lot of fun and showed a lot of personality, I decided to go with Rufus and Robin.”

While, just like Ashley Banjo, Jayne Torvill chose to give the Golden Ticket to Rufus and Robin. She said, “Because I liked the improvement and want to see more of it, Rufus and Robin.”

With the three judges choosing the dancing duo, Christopher Dean did not need to vote, but he insisted that if he had, he would have chosen to send the comedian as well.

On Sunday, four couples – Jason Donovan and Alexandra Shauman, Joe-Warren Plant and Vanessa Baeur, Lady Leshurr and Brendyn and Rebekah Vardy and Andy Buchanan – led the table with 25 of 40 points while Rufus and Robin scored 23.5 points. .

Denise Van Outen, who danced with a dislocated shoulder, and Matt Evers finished at the bottom of the standings with 19.5 points.

The remaining six contestants – Myleene Klass, Faye Brookes, Sonny Jay, Billie Shepherd, Graham Bell and Colin Jackson – also performed a group dance at “9 to 5” ahead of their performance this weekend.