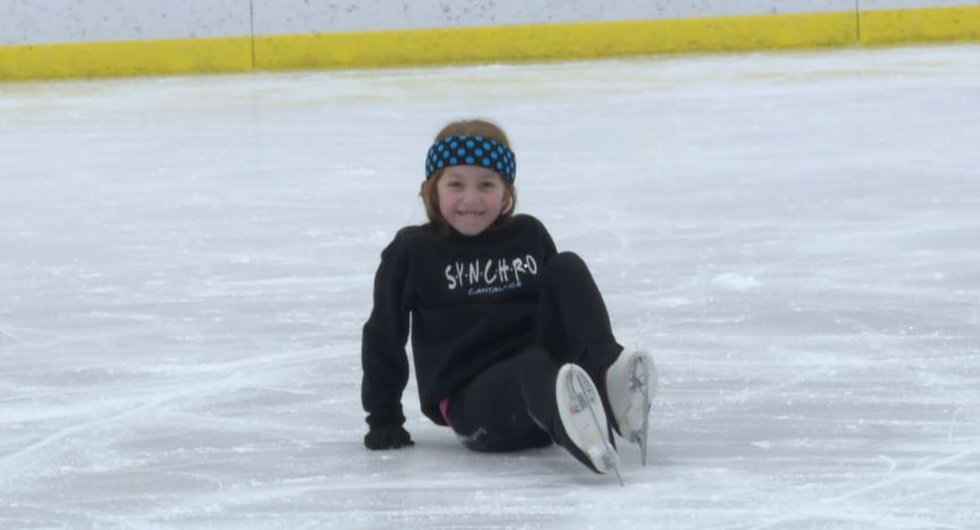 BISMARCK, ND (KFYR) — Many young skaters have taken to the ice. They work on their stuff, some say they’re inspired by the Olympics.

“This last session is certainly one of the most important that we have had. You know, they see the Olympics on TV and they see skating and they think it’s really fun. That’s when we really see this influx of skaters come out. Some stick with it and do really well and we love seeing the program grow,” said Emily Zahn, Director of Bismarck Figure Skating Club.

Parents and coaches said they love seeing their children progress in the sport.

“We just saw her grow in so many ways. In his skating, but also as a person. In his perseverance, his courage and his self-esteem. It’s just a really good thing for her,” said Jesse Armstrong, Bismarck’s figure skating parent.

For those interested in skating, coaches say that taking a learn to skate course is ideal for anyone of any age and interest in figure skating or hockey.

“We teach basic skills: falling on the ice, getting up, skating forward, skating backward, stopping, sliding on one foot,” Zahn said.

As skaters train, they work towards new goals.

“And she loves anything that flies through the air, spinning, catching people. So those are her aspirations, she would love to do that,” Armstrong added, explaining her daughter’s reaction to watching figure skating at the Olympics.

With practice, children can compete, play hockey, or perform.