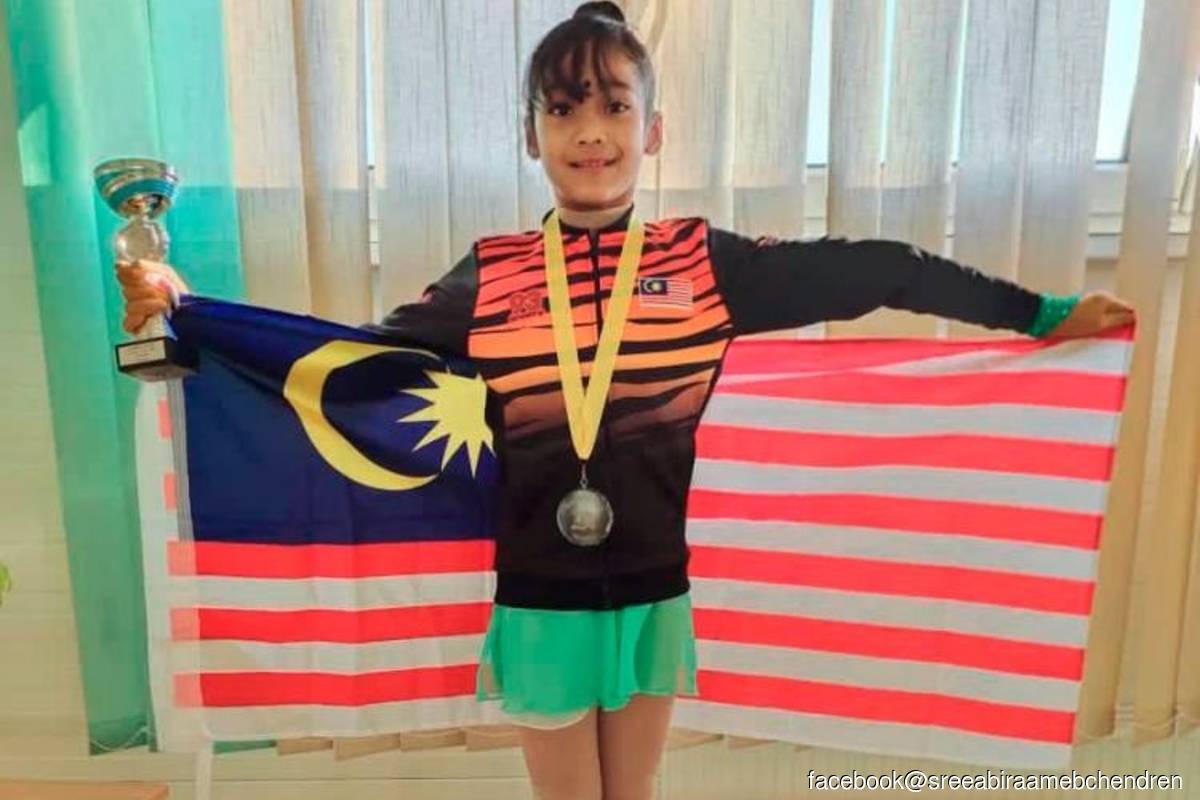 The nine-year-old skater amassed 26.55 points to finish second out of 16 skaters, while local skater Arina Voevodina won the title in the seventh edition of the competition with 29.10 points.

A jubilant Sree, who has been training in Latvia since March last year, was delighted with her second place in Estonia and thanked the Malaysians who support her.

“Thank you to all Malaysians for blessing and supporting me,” she said, with a beaming smile, in a short video shared with the media on Sunday (October 31st).

Sree stressed that she will continue to train hard and try to dance to another success when she takes part in the Thomas Cup in Lithuania on November 11.

Her father, B. Chendren, meanwhile expressed his gratitude to all Malaysians for their support for his daughter and hoped they would continue to do so when Sree competes in Lithuania.