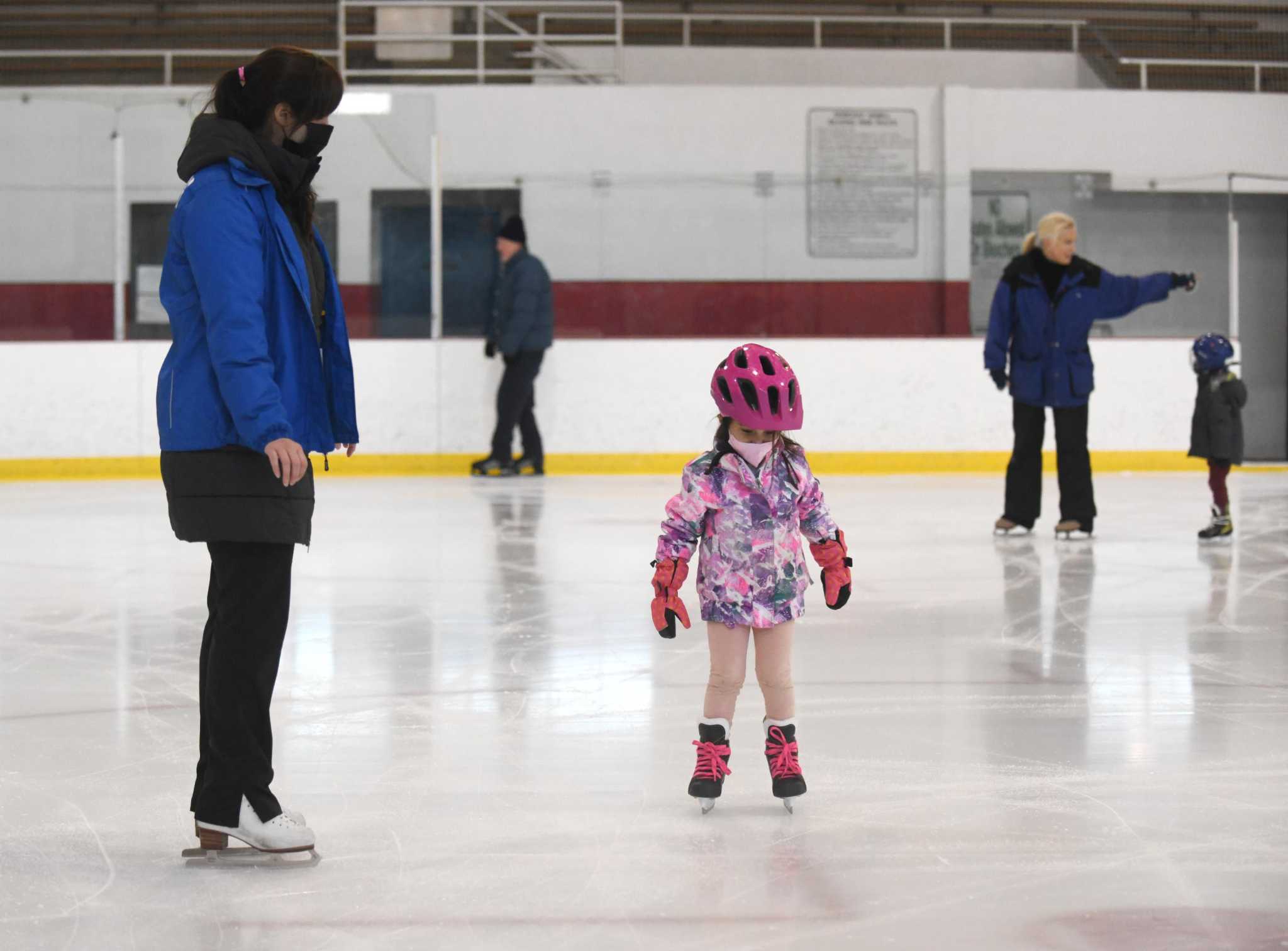 GREENWICH — In the final days of the season in Greenwich, skaters are still heading to the Dorothy Hamill Rink for one last chance to hit the ice.

This week, the young people took spring lessons on the ice rink. Some may have been inspired by Nathan Chen, who won gold in men’s figure skating last month at the Beijing Olympics.

Or maybe they were hoping to emulate Dorothy Hamill, the local heroine for whom the rink is named and who won women’s figure skating gold in 1976 in Innsbruck, Austria.

The last day of the season at the rink is Saturday, March 19, according to the Greenwich Parks and Recreation Department.

For more information and the rink activity schedule, visit www.greenwichct.gov/Facilities/Facility/Details/Dorothy-Hamill-Rink-133.