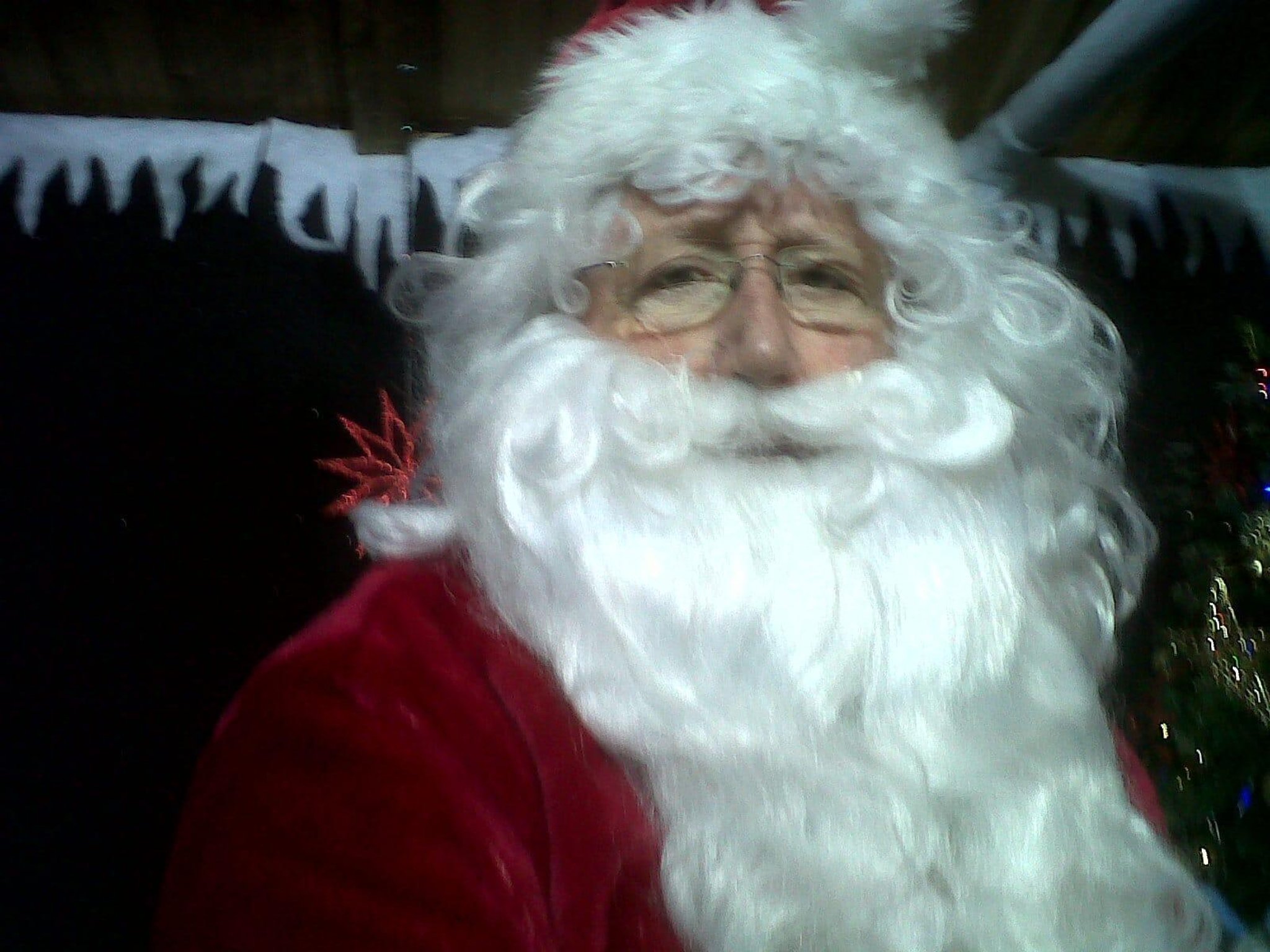 Our interview with Alan Turner should really put you in the festive mood as Christmas approaches.

Because he has been helping Santa since 2005 and is playing the role for the last time today, bowing out at the Victorian Kelham Island Christmas Market.

The 79-year-old has enjoyed his time as Santa Claus and always encourages his visitors to relax. Don’t pull on his beard!

Register to our daily newsletter

Newsletter cut through the noise

He said: â€œEveryone wants it, but sometimes I can see it come and stop it.

“I didn’t really have an embarrassing time, although a reindeer once pushed me as I was bending over!”

“On The Moor, someone said ‘Can I tell you something Santa, your beard is not real’. I said ‘I know, don’t tell anyone.’

You can read more about its history inside.

We also highlight how Project Archer has been helping the homeless and vulnerable in various ways for over 30 years.

One person who benefited from their support is Suzanne, who lived on the streets but managed to change her life.

She is now working on the project in the paid position of Progression Support Worker and enjoys helping others.

Suzanne said: “People should support Project Archer because they can change lives, and look at me, I am living proof of that.”

We also provide coverage of the British Figure Skating Championships which took place in Sheffield.

The event turned out to be a wonderful opportunity not only to see established names but also a first glimpse of potential future ice skating stars.

Talented skaters such as Dundee-based Natasha Mckay and ice dance duo Lilah Fear and Lewis Gibson, who will represent the GB team at the Olympics,

have all been on the ice.

There has been a buzz around the championships, the whole week being broadcast live on tv.iceskating.org.uk and the weekend filled with senior performers will be broadcast on the BBC iPlayer and BBC Sport apps.