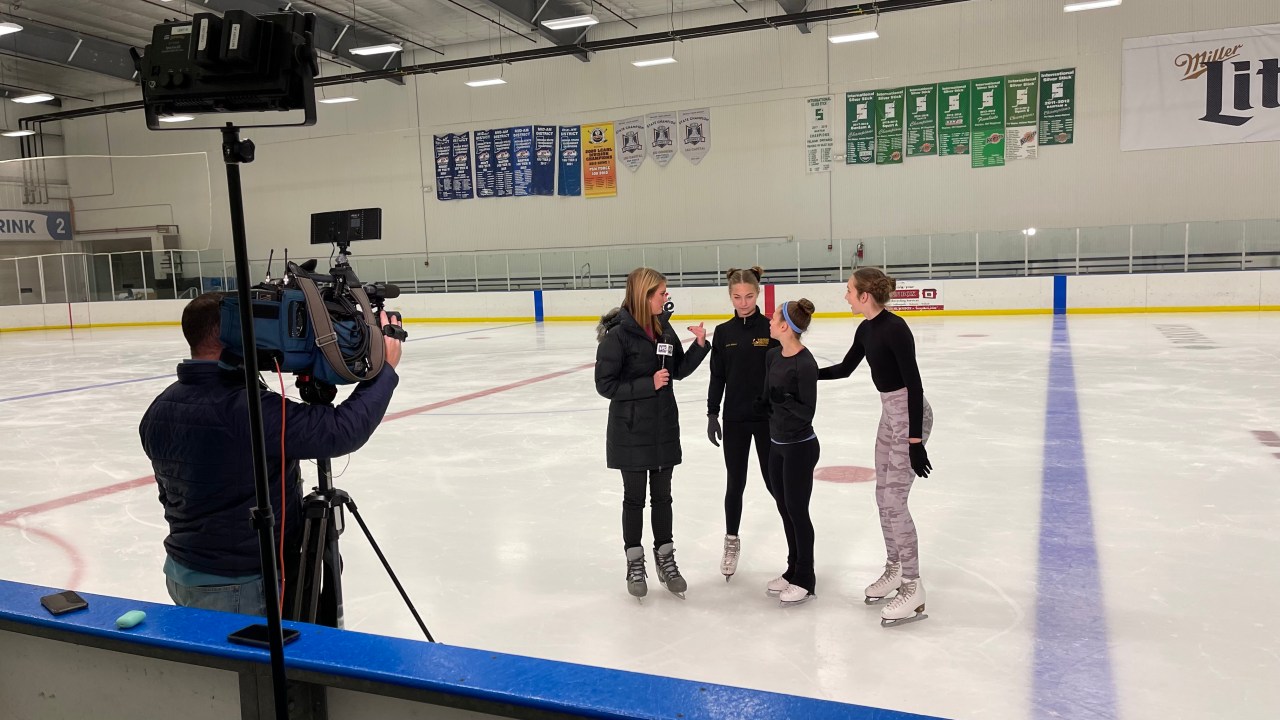 FORT WAYNE, Indiana (WANE) – The Fort Wayne Ice Skating Club is hosting a competition this weekend at the SportONE Parkview Icehouse for Non-Qualifiers, Learn to Skate and Compete USA for the State of Indiana.

Fort Wayne Ice Skating Club has approximately 100 members who compete in various competitions across the country. Fort Wayne is unique because the SportONE Parkview Cooler has three patches of ice.

“We usually do two or three competitions a year, the last competition we had was over 450 skaters for a national competition, so we bring thousands of people to the city,” said Tess Gilbert, club media manager. ice skating rink in Fort Wayne.

Skaters Jordyn Gilbert, Claire Bergman and Quinn Strick are qualified level skaters, which means they compete in the intermediate women’s events hosted by US Figure Skating.

â€œI saw her at the Olympics when I was little and begged my mom for two years and she finally took me to an ice rink. I knew I wanted to do it, I saw older skaters doing cool stuff, â€says Quinn Strick. She hopes to make it to the Olympics and the national competition.

This weekend’s event which will host approximately 200 skaters is free to spectators.

â€œI hope to make it to the Olympics one day, it takes a lot of work and sacrifice to get there,â€ said Jordyn Gilbert. Gilbert is an Indiana State Championship winner and a figure skating gold medalist in the United States.

â€œIt takes a lot of hard work as an ice skater. We skate six hours a day, â€explains Claire Bergman. She hopes to do a few triple jumps and win a medal in competition.

The next competition these skaters will participate in is Battle of the Blades hosted by the Fort Wayne Ice Skating Club in August 2022.