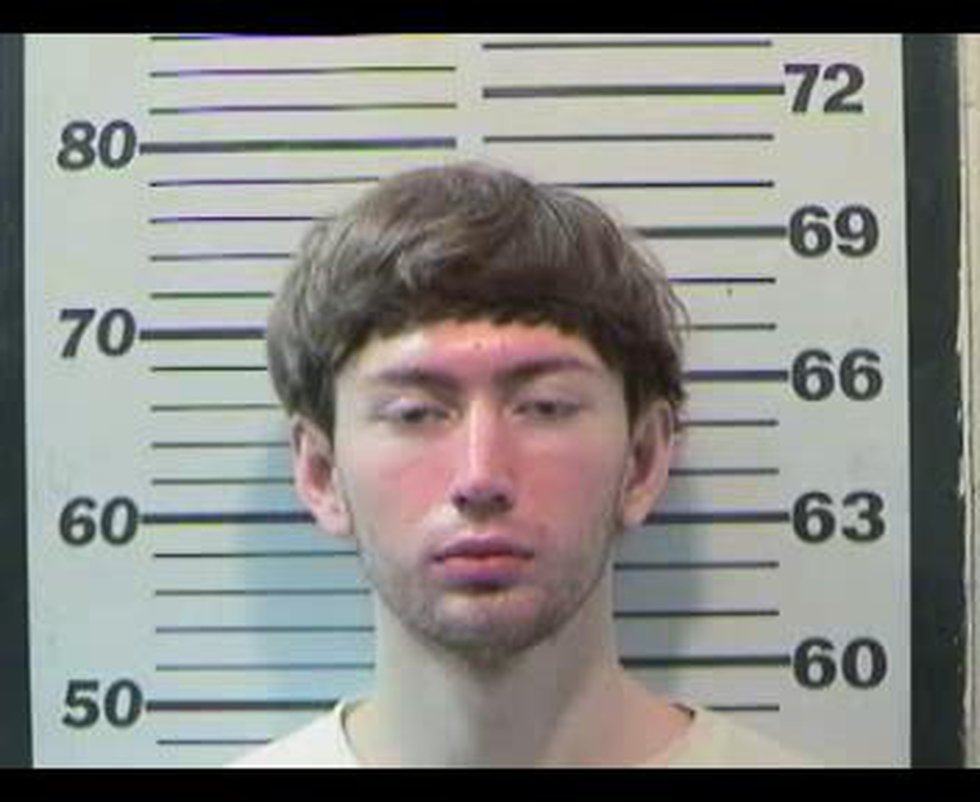 Sean Michael Howell, 22, pleaded guilty to eight counts of first-degree sodomy and one count of sexual abuse of a child under 12.

Accepting the plea bargain recommendation, Mobile County Circuit Judge Jay York ordered Howell to serve his sentence concurrently with serving his 20-year federal prison sentence for producing child pornography. He also ordered him not to have contact with the victim, identified in court by his initials.

In exchange for the plea, a judge dismissed several other criminal charges.

Howell was the Saraland rink manager in 2018 when a woman filed a complaint accusing him of repeatedly sodomizing her 10-year-old son and sharing video recordings of the encounters on the internet.

Law enforcement authorities claimed that Howell, who was then a 19-year-old high school student, used his position at the rink to offer free skating to the boys after the rink closed. He took two of them, ages 10 and 11, to a motel in Mobile.

According to federal court records, police found 1,401 images on Howell’s iPhone, the majority of which were photos and videos of teens and tweens.

Howell said nothing on Monday other than answering “yes” and “no” questions and entering his plea.

Foreman’s plea document in the federal case said he admitted to the allegations during a phone call with his father, recorded by Mobile County Metro Jail. “I did it all, dad,” he said in the doc. “They saw the videos.”