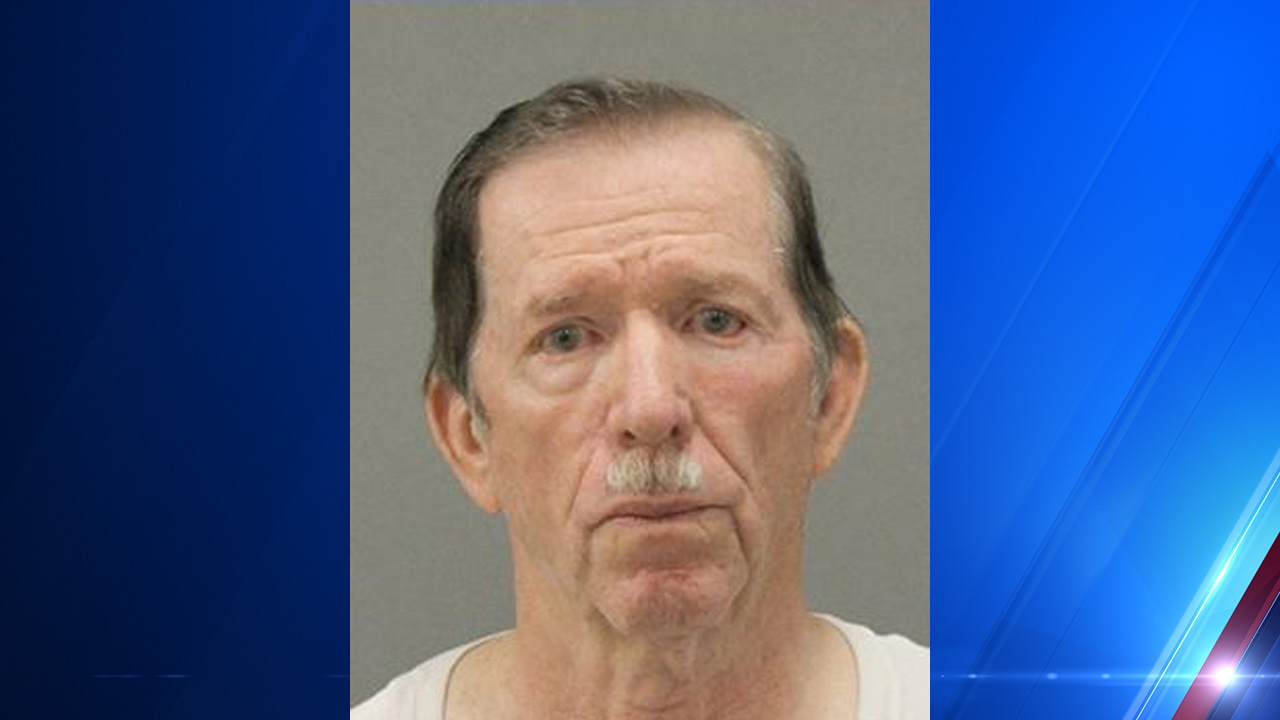 Eugene Heffron, 83, has been accused of inappropriately touching three of his students in 2018. The alleged incidents date back to 1999.

The Winnebago County State’s Attorney’s Office said Heffron abused a student between 1999 and 2006 when she was between the ages of 9 and 15, and another told the jury of sexual misconduct between 2004 and 2005, when she was 15 and 16 years old.

Prosecutors said the abuse occurred at locations in the Rockford Park District where Heffron coached, at the Carlson Ice Arena and the Riverview Ice House.

The Rockford Park District says it learned of the alleged incidents in March 2018 from an abuse prevention organization affiliated with the US Figure Skating Association, SafeSpot.

Heffron’s membership in U.S. Figure Skating has been suspended.

He is due to be sentenced on January 27, 2023 and faces up to 7 years in prison. Trial dates for the other two victims have not been set.