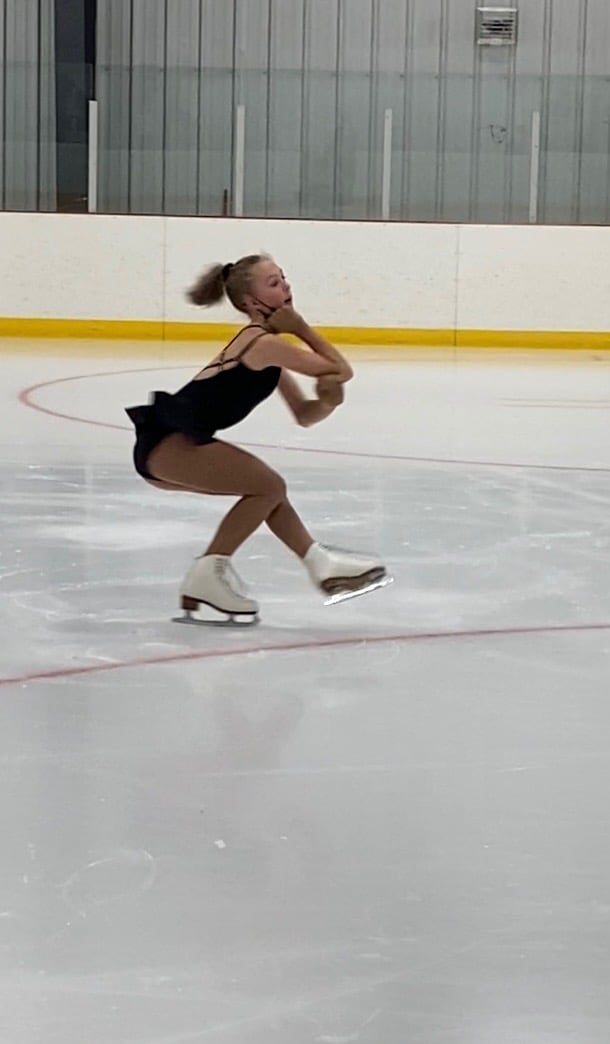 Two local skating clubs are returning for the season in the Fort Frances area. However, the Borderland Skating Club and the Northern Lights School of Skating are considering another year without higher levels of competition.

The two skating clubs have their different operational levels, from CanSkate to the more advanced level, STARSkate, as well as power hockey skating programs.

At the Border Skating Club, coach Nicol Katona said they don’t know what will happen with competitions this year.

â€œWe are hopeful for some competitions this year,â€ said Katona. “Some have been scheduled, whether or not they will continue to be determined.”

With so few competitions organized, this year will end with a year of learning for many participants. For the Border Club, the majority of students are in the CanSkate program.

â€œThe majority of our numbers are definitely in the CanSkate program due to border closures,â€ Katona said. “We have lost a lot of our American skaters who were at the club.”

Between the Fort Frances and Emo Patinage Plus programs, the Borderland Skating Club has 83 registered students.

“[Theyâ€™re missing] all the experience, all the social part, meeting new skaters, â€Cumming said. â€œSeeing that there are other skaters training like them and competing at the same level as them, getting feedback from the judges, going out with your family for the weekend.