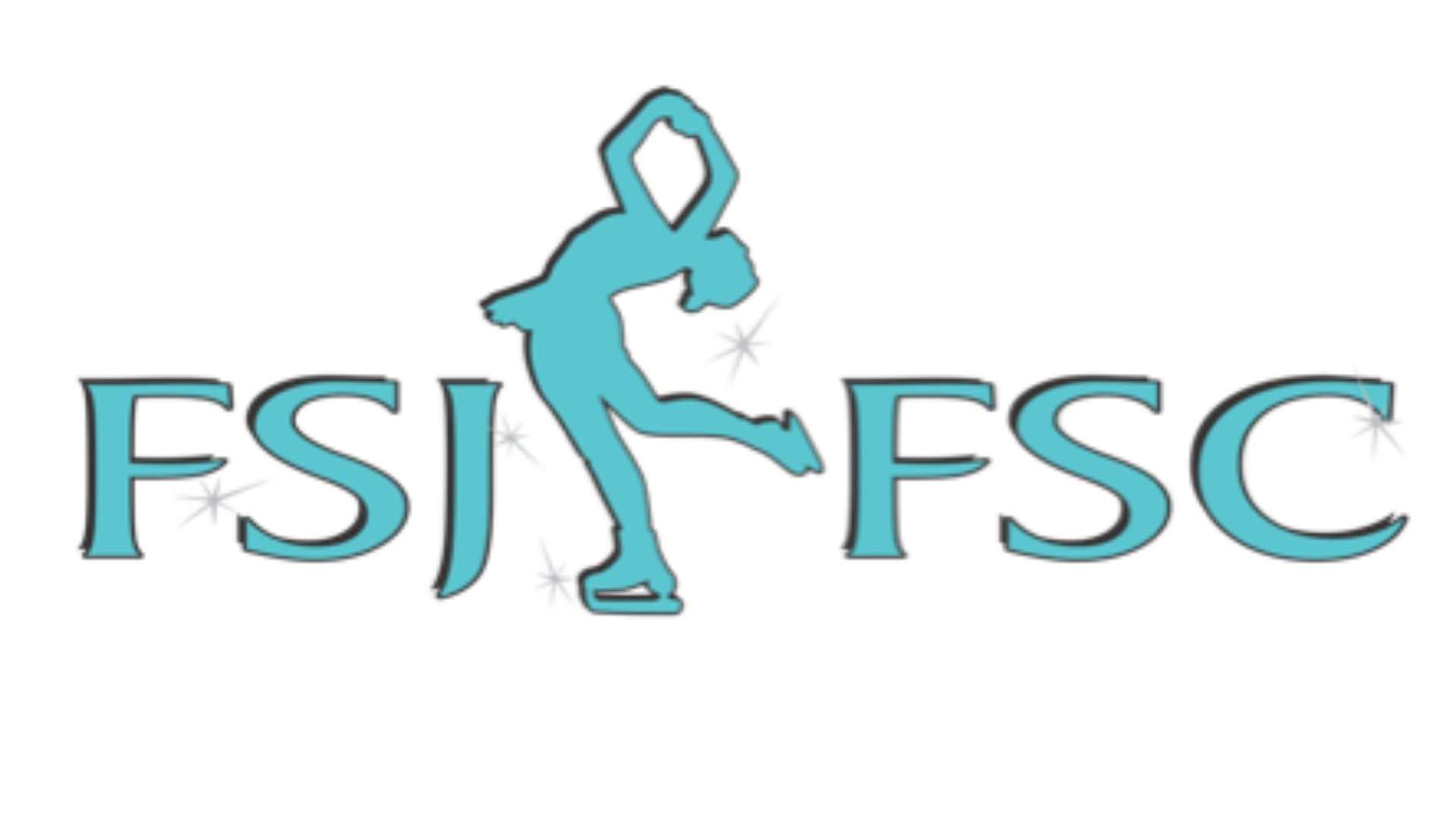 Figure skaters are still waiting for the chance to compete | Energeticcity.ca

â€œThe skaters were obviously eager to go, especially because it looked like it would be a sure thing for all of us this year,â€ said Hammond, adding the explanation for the cancellation. “Often for this competition they put a stipulation that if they receive too many entries some of the lower levels of STAR Skate would be canceled.”

According to the event schedule, “If we reach registration capacity, STAR 2 events will be canceled and refunded if we do not have enough ice time.”

Despite this stipulation in the event schedule, Hammond says it was never used.

“We’ve never had it before where every level was canceled so it was a bit of a shock to everyone.”

With this event being the only one in the province in which skaters could potentially participate, Hammond is exploring options to host local â€œsimulationsâ€ before the Christmas holidays.

â€œI’m sure before Christmas we’ll definitely do something like this for our skaters. They may feel like they are skating on their own on the ice before stepping onto the ice for a competition.

After the Christmas season, the three events Hammond expects skaters to compete in are a regional competition in Prince George in January, the Totem event in February to be held in Fort St. John, and the Super Series event. in March.

â€œEvery year we alternate with Dawson Creek to see who is hosting the Totem competition, and this year it seems like it’s our turn. As long as everything goes according to plan, we hope to have it in February. “

While they’re understandably frustrated, Hammond says the state of affairs last year has helped them prepare.

â€œAfter last year we are a little more flexible knowing that different things could possibly happen with our competitions. Last year we were grateful to be able to do some virtual competitions and a test day. It’s a bit of a roller coaster for them, we jumped on the ice and we were training really hard, preparing our programs with the possibility of going to this competition, then that changes. As a coach I kind of knew the potential that was going to happen, but I think the skaters were quite determined to keep going. [to Chilliwack]. “