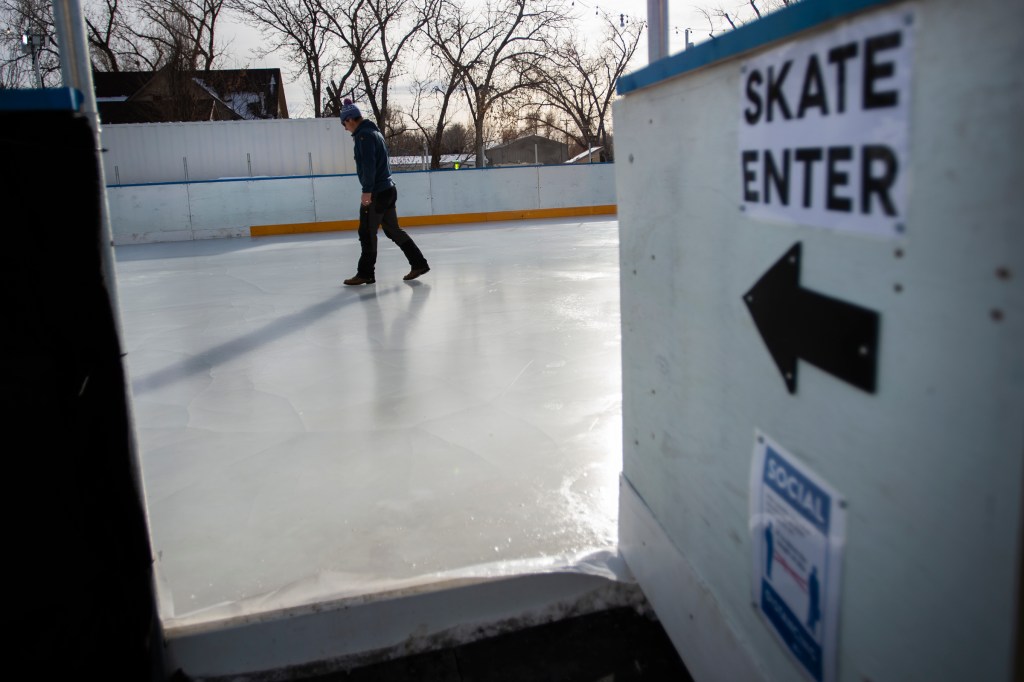 The Erie rink is slated to reopen for the winter season, starting Friday.

The Town of Erie, in partnership with The Recess Factory, opened the rink for the first time, located at 130 Wells Street in Erie, last year. The Recess Factory is a privately held event planning company in Erie, whose resume includes the Pabst Pond Hockey Tournament and Colorado Avalanche 5K. Company President David Janowiec said the rink is very excited about the new outdoor hockey league program, which is new this year.

“I think the night hockey league will be a great addition to the rink this year. It will be great to have families come and be part of the fun, ”he said.

The 3v3 league is for participants 18 and over. Teams can have up to five players each. There will be two skill divisions for the outdoor league, which is open to men’s, women’s and mixed teams.

The registration deadline for the outdoor hockey league is November 26th. website.

Ticket prices start at $ 10, which includes skate rentals, for adults and $ 8 for children 12 and under. The ice rink is also available for private party rental.