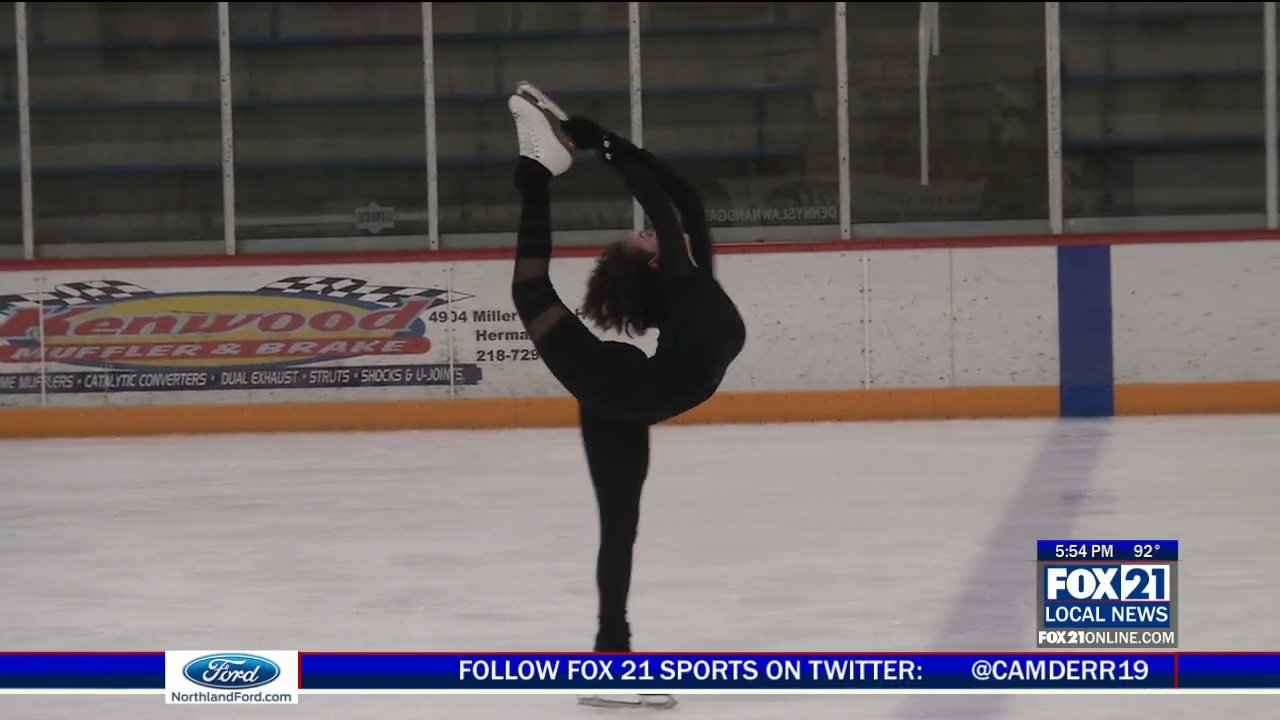 Martinelli will compete in the US Collegiate Championships this Saturday and Sunday.

Superior’s Alyssa Isackson ended her season on a high with a podium finish in the Women’s Intermediate Excel event.

“I was super excited, I really didn’t expect it, I was just competing for fun mostly and to do my best, then I realized I had qualified for this and I was just super excited,” says Isackson, “It was super nerve-wracking and especially a different rink because we skate on hockey rinks and so I had to readjust how I skate my program because it doesn’t there were no lines on it, the rink, but it was fun to try something else and figure it out.

Jessica Martinelli of Duluth received bronze for her performance in the senior women’s event. Martinelli will compete on another national stage in the Collegiate Nationals a Competition.

“I’m really excited to see other people, in college, competing and girls my age etc., because it’s always great to meet other people across the country and I love competing. with other people my age and getting to know other skaters who are so passionate about the sport that, you know, I’ve been working for for years,” says Martinelli.

Martinelli won’t have to travel too far this competition. The 2022 U.S. Collegiate Championships will be held in Richfield, Minnesota from Friday through Sunday.

Photo report | When Kathmandu warms up… you go ice skating