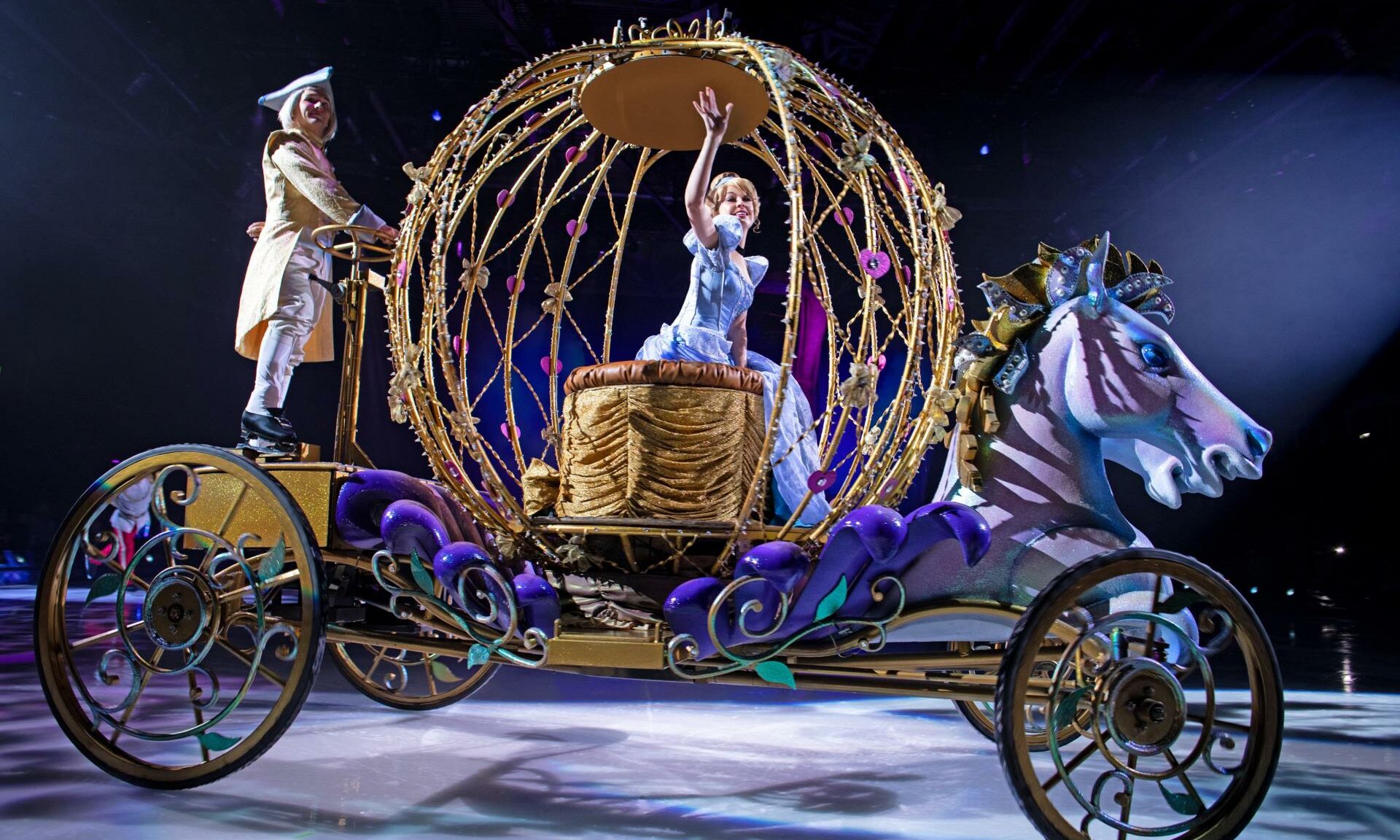 Aberdeen families will be transported to the exciting worlds of Disney when fairy tale characters skate on P&J Live this week in the thrilling Dream Big show.

Disney On Ice fans can look forward to an action-packed journey to restore Te Fiti’s stolen heart with fearless Moana and “the greatest demigod who ever lived” Maui.

They’ll also get the chance to explore the Land of the Dead with Disney Pixar’s Miguel de Coco, and tangle with Rapunzel before heading to the kingdom of Arendelle with Anna, Elsa and Olaf.

But do you know how much time and effort it takes to bring the magic and adventure of Disney tales to life through world-class figure skating?

While it takes the production team 12 hours to set up the rink/stage, it can be taken down in just four hours. Personnel and crew are transported to UK sites in four buses and all equipment can fit in 13 x 16m trailers.

Would you be able to guess how many costume pieces are in the show or the biggest accessory you can see in Disney On Ice? And how fast should the fastest costume change be?

Read on for some interesting facts and figures about Disney On Ice: Dream Big taking place at P&J Live in Aberdeen from Thursday November 10th to Sunday November 13th.

Behind the magic of Disney On Ice

If you want to learn more about the show and read our helpful tips for getting to P&J Live, here’s everything you need to know about Disney On Ice:

Tickets for Disney On Ice at P&J Live Aberdeen can be booked here.

[Fun facts about Disney On Ice skating to P&J Live]