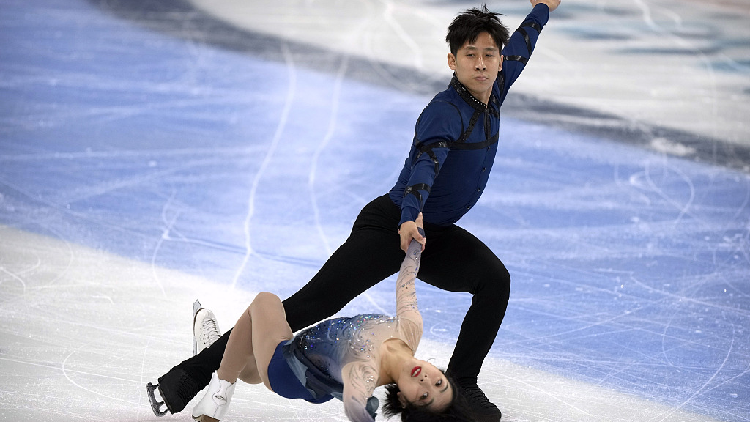 Chinese pair Han Cong / Sui Wenjing said they are aiming for the podium in the upcoming 2022 Olympic Winter Games after winning the pairs gold medal at the 2021 CS Asian Figure Skating Open Trophy at Capital Indoor Stadium in Beijing Friday.

The event is the fifth of nine stages in the 2021-2022 ISU Challenger Series and an official test event for figure skating competitions for next year’s Winter Olympics.

Sui said they played as they did in practice, although both lowered the difficulty level a bit. “I think we can do a better job of mastering the rhythm next time around. Neither of us did the best performance. We completed all the moves but we both made mistakes in the details. learn the lesson and try to improve, ”Sui says.

Han said he “smelled” something familiar at Capital Indoor Stadium, which will also host the 2022 Winter Olympics. “We used to compete here,” Han said. “It will push us to progress and challenge ourselves. It’s a really chic place. It shows how much our country has invested in being the host.” 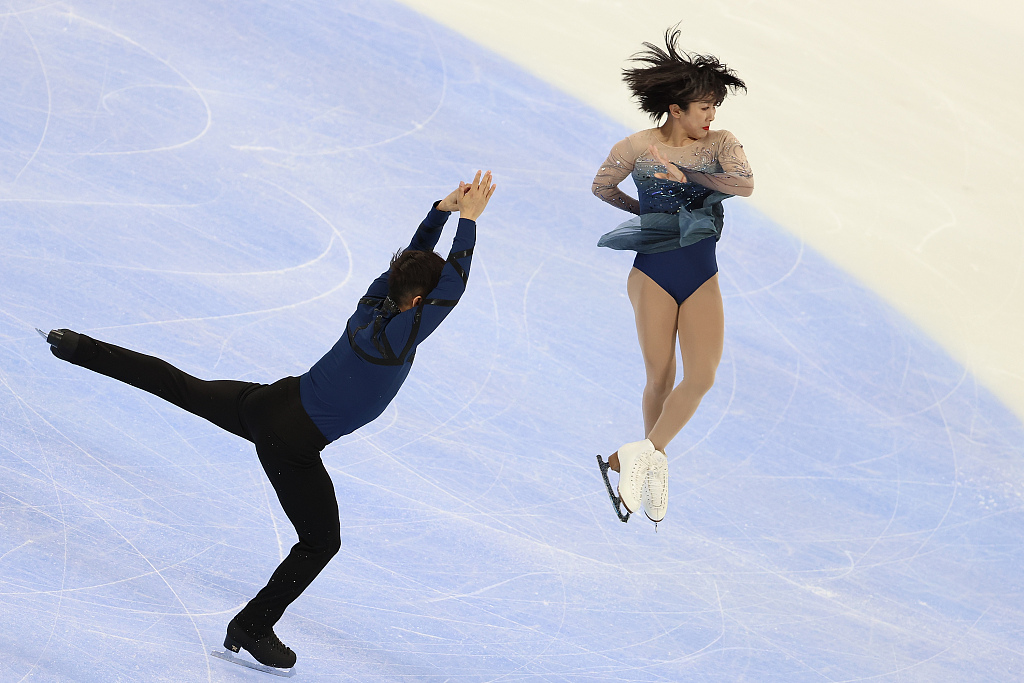 “We share the same goal, which is to watch the Chinese national flag fly and the Chinese national anthem. [play] at the Winter Olympics, ”Sui said. She added that they will focus on raising the level of difficulty of their techniques and improving their mastery of movements. “We want to show our best in every game we see. We hope more people will come to the rink after seeing our performance, ”said Sui.

Han echoed his partner’s perspective on what’s yet to come and expressed confidence in what the duo can bring to the table. “We have a rich reserve for the level of difficulty and we will show that in the next competitions.”

German figure skater Nicole Schott, who attended the last edition of the Winter Olympics in Pyeongchang, South Korea in 2018, was impressed with the test event and the management by the organizing committee.

“As a test event for the Olympics, it’s a well organized competition. All the volunteers know what to do for the competition, and there are thousands of people around. Scott said.

(CGTN Sports contributed to the story.)